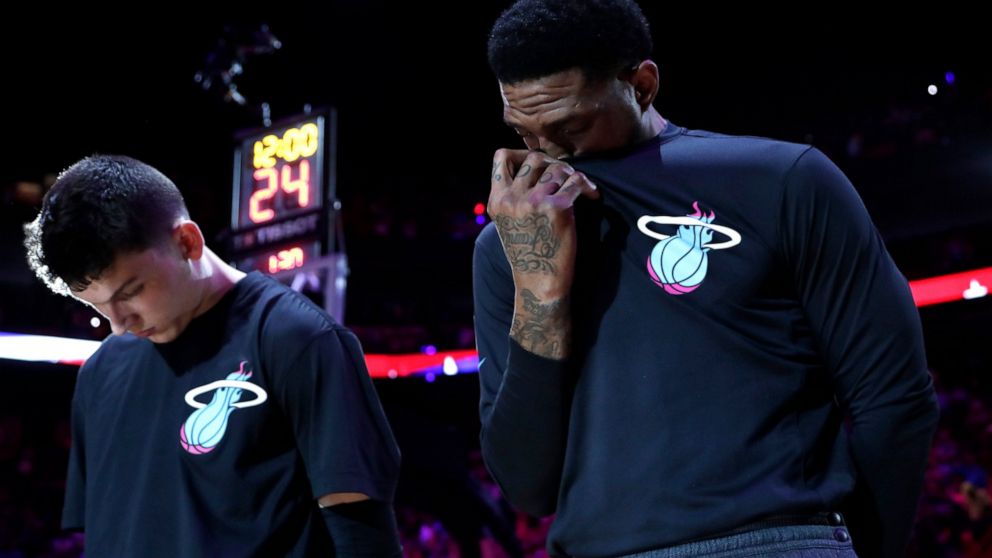 One of the most intriguing parts of last season’s Miami Heat team, was that they were young, but also filled with veterans around them.

And well, that will be the case this season as well for Miami. They have some young guys ready to make that leap, such as Precious Achiuwa and KZ Okpala, but also have guys like Udonis Haslem, Goran Dragic, and Jimmy Butler to teach them the ropes.

Goran Dragic also thinks this is a huge plus for this team, when he discussed Precious Achiuwa, saying “He’s gonna be a big piece of this team. Me, UD, Jimmy, we’re here to help him.”

And that’s a big deal in this league. Bam Adebayo and Tyler Herro are both great talents, but they both had a mentor by their side every step of the way.

Bam had Udonis Haslem to go to if he had any questions, which ultimately helped him a lot.

Tyler had Goran Dragic this past season, which was even more impactful, since he had the luxury of playing next to him when they came off the bench.

And of course they still have Andre Iguodala, who is the ultimate veteran you’d want on the roster.

Bringing in a 29 year old Avery Bradley adds to that balance as well, since he’s been around the league for quite a few years.

Although it’s clear that Miami’s youth needs their veterans, the veterans also need the youth. It’s just something that comes full circle, since they need fresh legs to come in and take over a game at times, which happened quite a lot this past season.

In Miami’s 12 man rotation next season, they will have six guys 26 or under, and six guys 27 or over.

That is balance. And that matters.

Especially since this season will be very unique once again. So it’ll be interesting to see which type of players benefit most. 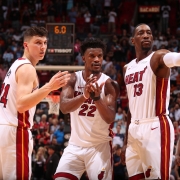 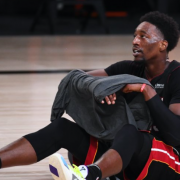 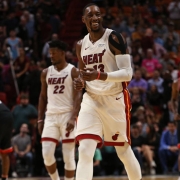