As the south Florida native, Antonio Brown, continues to try and make his way on a roster, he is working out here in South Florida. Today on Wednesday, April 1st, he worked out with the Ravens stars Lamar Jackson and Hollywood Brown.

Lamar grew up in Pompano Beach and Marquise “Hollywood” Brown, Antonio’s cousin, grew up in Hollywood Florida. Alabama’s star receiver, Jerry Jeudy, was also working out with them who grew up in Deerfield beach Florida.

The Ravens also have guys like Calais Campbell and Gus Edwards who each played for the Miami Hurricanes. Baltimore’s star running back Mark Ingram also spends a lot of time in the offseason in South Florida.

With all of these South Florida ties, are the Ravens trying to add Antonio Brown or move up to draft Jerry Jeudy? Time can only tell if the South Florida Ravens will make it happen. The Miami Dolphins may not be on top, but South Florida players are. 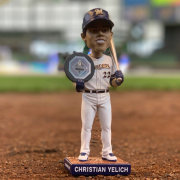 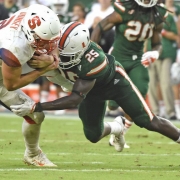 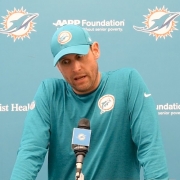