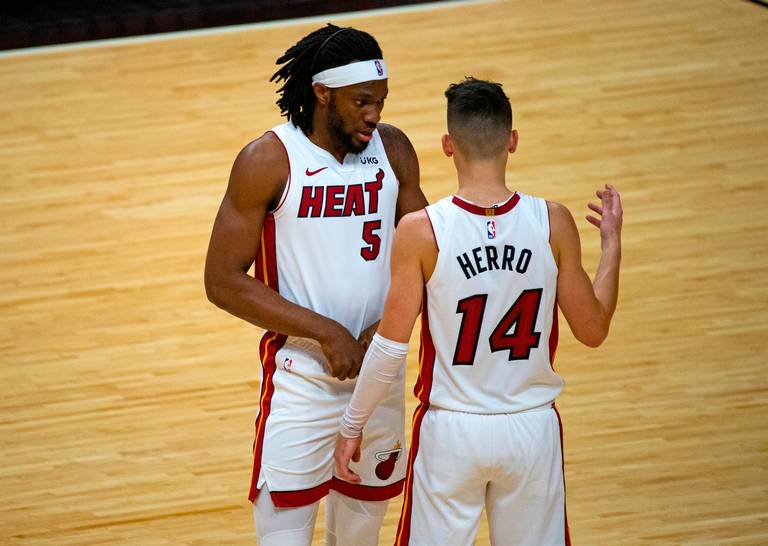 The Miami Heat were short-handed in Tuesday night’s match-up with the Philadelphia 76ers, and got to showcase one of the biggest strengths of this Heat team: Hunger.

The players are always talking about this locker room having a bunch of dogs who have a chip on their shoulder, and that was clear yesterday.

Gabe Vincent is a perfect example, since he got an opportunity that was a bit unexpected, and absolutely shined. He got a chance to show people his all-around game, since he gets classified as a deep threat most of the time, and took advantage of the moment.

Duncan Robinson also noticed the need for him to step up and expand his offensive game, and that was a huge contribution to Miami’s late run in the fourth. After Tyler Herro was out of the game for some time, the 76ers began to dial in on Duncan on the defensive end, which ultimately allowed Herro to explode in the fourth.

As much as we can discuss certain guys falling under the category of young and hungry on this Heat team, Tyler Herro and Precious Achiuwa need to be at the forefront.

Many people are aware that Tyler Herro is capable of hitting big shots down the stretch in a tight game, but last night doesn’t compare to other games.

Philadelphia was aware who would have the ball in their hands at the end of that game, and they still couldn’t stop him from scoring.

And when they continued to play that drop coverage, Tyler took advantage of the mid-range jumper and floater. After a mid-range jumper late in the fourth, the next play he looked to do it again, but Joel Embiid stepped up. And well, that’s where Precious Achiuwa comes into play.

A perfect lob up to the rim for an Achiuwa slam. Tyler’s feel for the game deserves credit, but Achiuwa’s presence around the rim needs to be noticed as well.

Precious is not the tallest or lengthiest big man to go up and catch lobs over the 7’0 Joel Embiid, but what he does have is heart. Getting thrown into the fire as the starting center, against arguably the best big man in today’s NBA, is far from an easy task. And although Joel scored 45 points, Precious guarded him pretty well throughout.

Although a game where Miami only had eight available players does not seem like it holds much importance, it does.

It gave the young guys an opportunity to take a step forward and grow, since they were asked to step outside of their comfort zones.

And more importantly, Jimmy Butler and company were sitting at home watching these young dudes battle. So you already know they’re wanting to get back out there with those guys as fast as possible to continue to fight with their team.

One game is one game, and one loss is one loss. But in the big picture, this game will be looked at as the moment the young guys grew. And there’s plenty of more growth to be made in the near future. 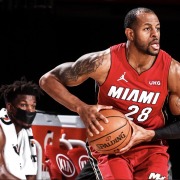 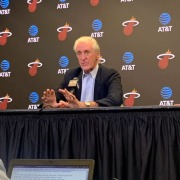 Who Is Gabe Vincent Trying to Learn From?
Scroll to top