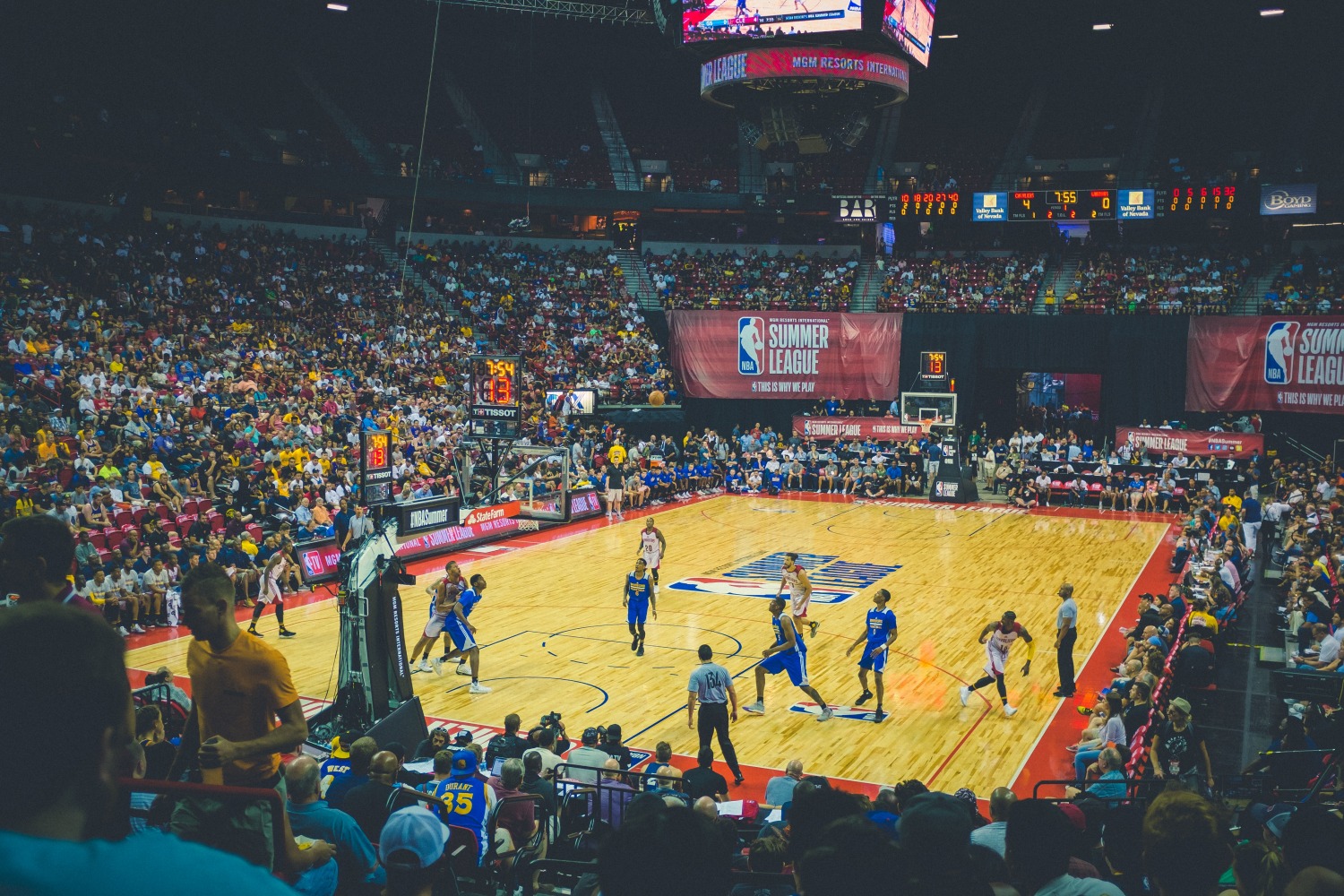 It is safe to say that gambling is attractive to many people because it offers an opportunity to quickly win money. However, it also offers stimulation and excitement, which is why it popular among those who already have millions in their bank accounts. While a lot of actors and musicians are fans of casino games, many NBA players have also dipped their toe in these waters. Basketball stars can often be seen in Las Vegas and Atlantic City where they test their off-the-court skills and their luck. Let’s take a look at the NBA legends who are known for their love of gambling.

There isn’t a basketball fan on the planet who doesn’t know his name, yet many are not aware of his fondness of casino games. Michael Jordan is undoubtedly very competitive, a trait that has helped him earn six NBA Finals Most Valuable Player (MVP) Awards, ten scoring titles and ten All-NBA First Team designations, to name a few. However, this basketball legend is not just competitive on the court. In fact, he also enjoys gambling at Atlantic City casinos. He is also known for having bets with his friends, and one time he even lost a million dollars over a golf-related bet.

Charles Barkley is another NBA legend whose name is known across the planet. While he is retired, he has managed to set various records during his career with the Philadelphia 76ers, Phoenix Suns and Houston Rockets. In 2006 he shocked his fans when he declared that he lost more than $10 million in casinos. He even ended up in court due to his $400,000 gambling debt to a Las Vegas casino.

While many people set their gambling budget while they learn how to play online casino games, basketball player JR Smith took things to a whole new level. The former player at Denver Nuggets and New York Knicks had a suitcase at home full of cash that he used only for gambling. No one would even know about it if it weren’t for thieves who broke into his mansion and took the suitcase with those $ 15,000 in cash, among other things.

It is no secret that a lot of ordinary Joes engage in NBA sports betting, but we rarely stop to think about that those players we bet on also like to gamble themselves. However, when betting activities occur among players, their unsettled scores rarely remain a secret. Let’s take a look at what happened between Hill and Oakley, for instance. After a game of dice, Philadelphia Sixers player, Tyrone Hill, owed Charles Oakley money. This left this basketball player filled with anger, and the whole thing escalated when he attacked Hill by throwing basketballs at him. The biggest problem was that this happened during a preseason game, and naturally, Oakley was suspended. In addition, he was forced to pay $10.000 for inappropriate behavior.

Unfortunately, Antoine Walker went from being a NBA star to being a walking cautionary tale. A Celtics player developed a taste for gambling in 2009, and his kryptonite was poker. Some say that gambling and casino games are to blame for the demise of his career. He even managed to make almost a million dollars worth of gambling debts in different casinos. As his gambling addiction got worse, he tried to tender bad checks, which earned him several felony counts.

Casinos are not just about games, they are also about the atmosphere, people and the whole show that goes on there. Even some of the most influential athletes on the planet haven’t managed to resist the tempting casino lights. Were you surprised by any of these names?

5 Best Football Betting Strategies That Should Help You Win

A Primer on Sports Betting: How to Win Big 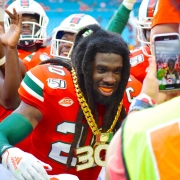 The Pros & Cons of Becoming a College Athlete 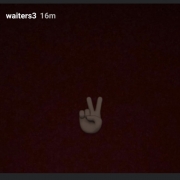 Why Online Gambling Is So Popular