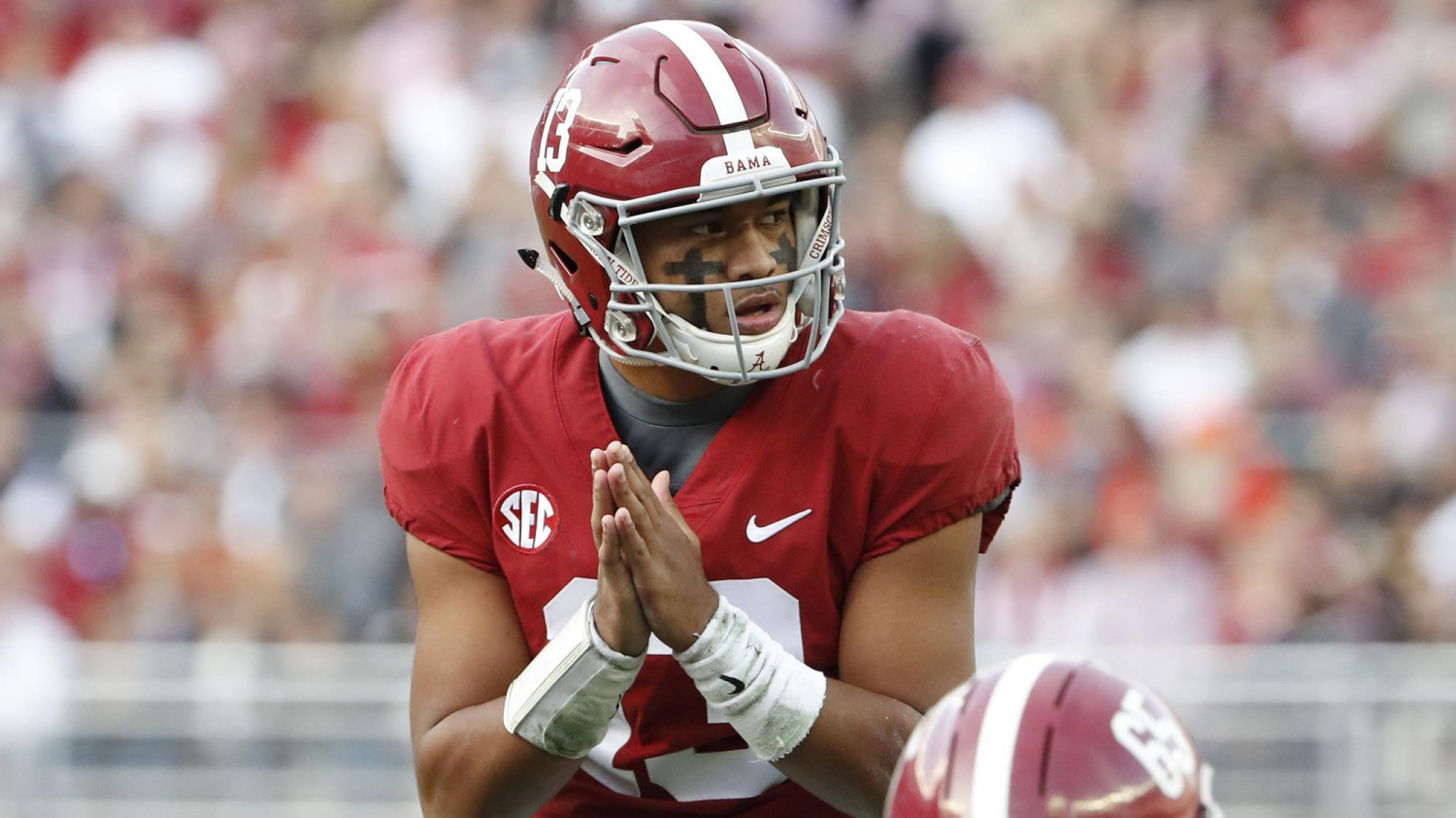 Tua Tagovailoa is headed the to National Football League.

It was decision day for Tua Tagovailoa on Monday. Would he stay at Alabama, or declare for the NFL Draft? The good news for Miami Dolphins fans is, he is heading to the professional ranks.

He had a very impressive resume while at Alabama. Winning the national championship, being named MVP of the 2018 Orange Bowl, and All-American honors were just some of the things he won in 2018 alone.

Go get him, Dolphins pic.twitter.com/V9R0DRslaK

Miami Dolphins were able to get successful bridge year

His decision to declare for the NFL Draft is a very interesting one as it relates to the Miami Dolphins quarterback position. Ryan Fitzpatrick had a great year for Miami, throwing for 3,529 yards, 20 touchdowns and 13 interceptions. If the goal was for Fitzpatrick to simply be a bridge to a future quarterback, he did a great job of holding down the fort.

The Miami Dolphins have the fifth overall pick in next year’s draft. There is speculation that Tua will be there for the Dolphins to select with the fourth overall pick. They would be wise to draft him. Even with the injury he suffered last year, he has unquestionable potential to be the quarterback of the future. He has tremendous arm strength, and the mobility needed to be a quarterback in today’s National Football League.

The motto adopted by many Miami Dolphins fans was “Tank for Tua.” At the end of the day, it appears the Miami Dolphins were able to win a bit and have their shot at the quarterback anyway. This is setting up to be a fun offseason for the Miami Dolphins. Now, the waiting game begins for the NFL Draft. 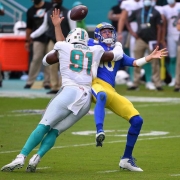 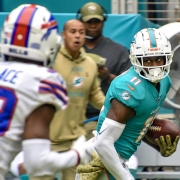 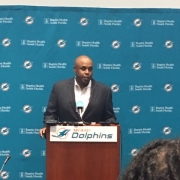