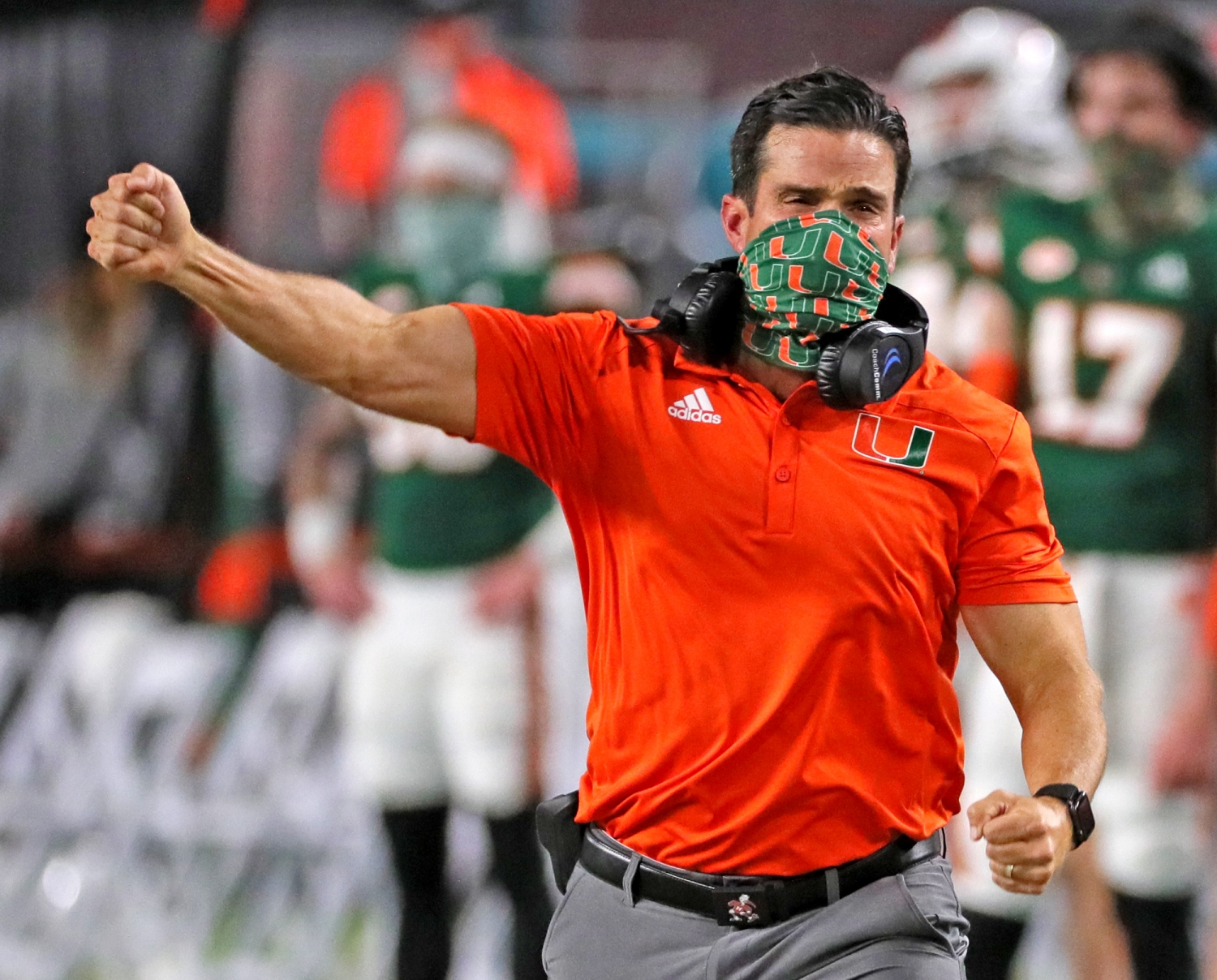 This week the University of Miami’s athletic director, Blake James was dismissed, which means Manny Diaz is likely not far from being dismissed himself, even after beating Virginia Tech, 36-28, on Saturday.

Typically an AD coming in likes to be able to pick his own guy to lead the football program. That is especially the case in places like Miami where football is king. A comparison is that when a new GM is hired in the NFL they usually want to have their guy as the Head Coach. Moving forward there are two ideal candidates for the Hurricanes to replace Manny Diaz.

First being Oregon coach Mario Cristobal which would be a home run hire for Miami. He played at Miami in the great days of the program and has built Oregon into a program contending for conference championships year in and year out. Oregon has won the last two Pac 12 titles and favored to do so again this year. He is so an elite recruiter and has Oregon with the #10 ranked class in 2022. If he can recruit like that at Oregon he’ll kill it at Miami.

He knows the Florida recruiting base like few other coaches would. If Miami can keep south Florida kids home that will make the rebuild significantly easier. Now many people may be wondering why he would leave an established team like Oregon for a rebuild? Don’t underestimate the want to win from Miami boosters and for Cristobal don’t underestimate returning home as the head man. If he could lead Miami back to what they want to be he’ll be a legend forever in South Florida. Ultimately I won’t be surprised if Cristobal returns home should Manny be let go as many think will happen at the end of the season.

Second choice would be a very good option as well in Ole Miss coach Lane Kiffin. Many may not realize but Kiffin was the man to transform Alabama’s offense from run heavy to modern day spread. Doing so allowed Nick Saban and Alabama to keep the dynasty alive by adjusting to current times. Kiffin is now at Ole Miss leading explosive offenses with Heisman hopeful QB Matt Corral. If he can get those type of offenses in Mississippi, he can do great things with Florida athletes.

QB Tyler Van Dyke has shown real promise and to have someone like Kiffin coach him up would be something great to watch for Miami fans. Kiffin has always been popular with the recruits but put him in Miami and he’ll recruit like Miami hasn’t in sometime. Muffin’s teams have struggled on defense in the past but Defensive Coordinator DJ Durkin has greatly improved Ole Miss’s defense this year. If Kiffin can bring Durkin to Miami this would be another hire Hurricane fans should be thrilled about. 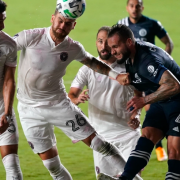 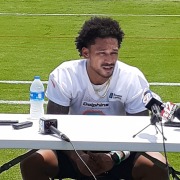 5 from Juan: Observations from First Day of Dolphins Practice
0 replies