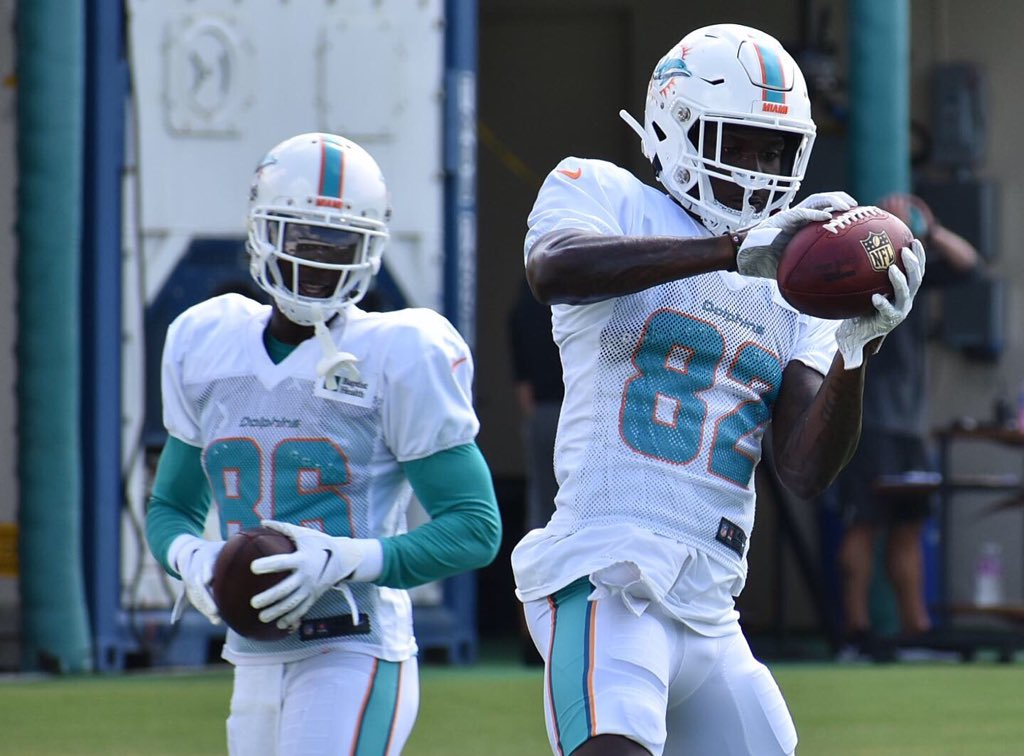 He goes by the unicorn.

But there isn’t just a solitary reason why a player of Preston Williams’ talent was available to the Miami Dolphins after the draft.

Our Chris Kouffman (@CKParrot) called this when the Dolphins signed Preston Williams, gushing over his tape. And even as Williams flashed on the Davie field, day after day, other media types compared him to former Dolphins camp mirages at the receiver position.

Pro Football Focus gave him the highest grade (93.0) on the entire team in the preseason opener against Atlanta. And it’s clear he’s not just making the team, but could eventually emerge as a starter.

So how the heck did the Dolphins get a crack at him, without picking him in any of the seven rounds.

Kouffman will be credentialed for Five Reasons Sports in Tampa for the Dolphins’ joint practices against the Buccaneers this week.

There’s a lot of talk about Preston Williams, and there should be. But I don’t know if there’s been quite enough focus on the mispricing that occurred as a result of Preston’s PRO DAY. This the REAL reason he went undrafted. @5ReasonsSports @3YardsPerCarry https://t.co/iG9sJ5z2Eo 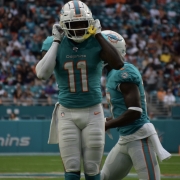 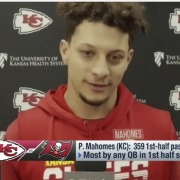 Jarren Williams is the Hurricanes’ QB1

Miami Heat open at home against Grizzlies
Scroll to top