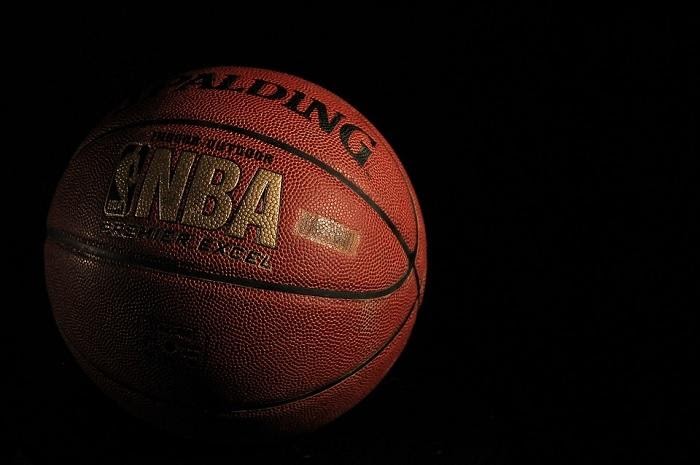 Gambling is such a very huge industry. So if you think you can only gamble in casinos, you’re wrong! In fact, sports are also enjoyed by many gamblers as much as athletes and enthusiasts are enjoying watching the games. That’s why sports betting is widely practiced wherever gambling is allowed.

Among the most sought-after leagues are the NBA and NFL. Take note, betting on these leagues isn’t only popular in the US, where these games happen, but also around the globe.

If you’re not familiar with how betting on these sports works, you may want to consider these major differences they have:

Number of games and schedules

Among the key differences between the two is the number of games per season and the schedules.

For the NFL, teams will play one game per week, a total of 16 games, in every regular season. Meanwhile, NBA teams will play 82 games in a regular campaign for multiple games per week. For that reason, NBA teams will be on the road most times to follow the schedule, while NFL teams can have more time to rest and relax before getting ready for another game. That’s also the reason why the term “scheduled losses” is prominent in the NBA.

With that, bettors should know more about the condition of every player in the NBA before betting than in the NFL. Some bettors may just take it lightly but a game can turn sideways for just a single player who experiences fatigue. And that leads to another difference…

One player can change the game results in the NBA

One player may turn the tables in minutes and change the outcome of the game in the NBA.

A roster in the NBA is typically made up of 15 players, and among them, 10 players may play anytime. On the other hand, an NFL roster will have 53 active players where 46 of them may play anytime. NFL players will be assigned whether in offense or defense, while basketball players are required to excel at both.

With that, it only takes one basketball player to change the outcome of the game, which wouldn’t be possible in football. Although an Elite QB or any player in the NFL can have a huge influence on the team’s success, an NFL team can’t win without the whole team effort.

For that reason, bettors should always consider each payer’s value for the games. So if a star player for an NBA team is injured or suspended, a bettor should take it into consideration.

If a team loses 2 players, that’s about 4% loss for the football team while 13% for basketball.

What about the odds?

Surely, the odds for each sport are totally different. Not only that, but there’s also a big difference in when these odds will be made available to bettors.

As mentioned, since the NBA games happen at a faster pace than the NFL, NBA becomes a daily sport. While every player won’t play every day, they will be on the court most days every week. Some days may have many games, some may not, what’s certain is that there will always be hoops to bet on from time to time.

Betting lines for the NBA come out every morning before the games, or on some occasion, on the night before. The numbers will continuously move as bets come in until the game time. But for the NFL, it’s different. Each football team will only play once a week and there will be allotted broadcast windows for the contest. As a result, odds are typically released in advance – some a week before the game.

The distance in between games will leave more time for line movement and for handicapping. In that respect, football attracts more betting volume, so it’s natural to see decent-sized shifts from the initial release to the kickoff.

What’s good about the NFL is that teams have the same odds of winning any given game, or as they say, at “any given Sunday” – regardless if it’s in the regular season or for the Superbowl. In fact, no NFL team has ever won more than 6 championships since the year 1967.

On the contrary, some NBA teams consistently win for several seasons, such as the LA Lakers and Boston Celtics who have combined for 33 championships and appeared in 51 Finals for about 68 years.

That’s the reason why NFL’s parity keeps the fans engaged in every season. However, that could also mean that it will be hard for bettors to project who ends on top in each week, in every season.

Those are the major differences in betting between the two sports. You should always remember those differences to level up your betting strategies on both NBA and NFL. 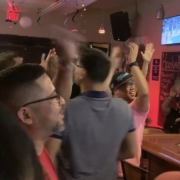 Five Takeaways from Heat’s Win Over the 76ers