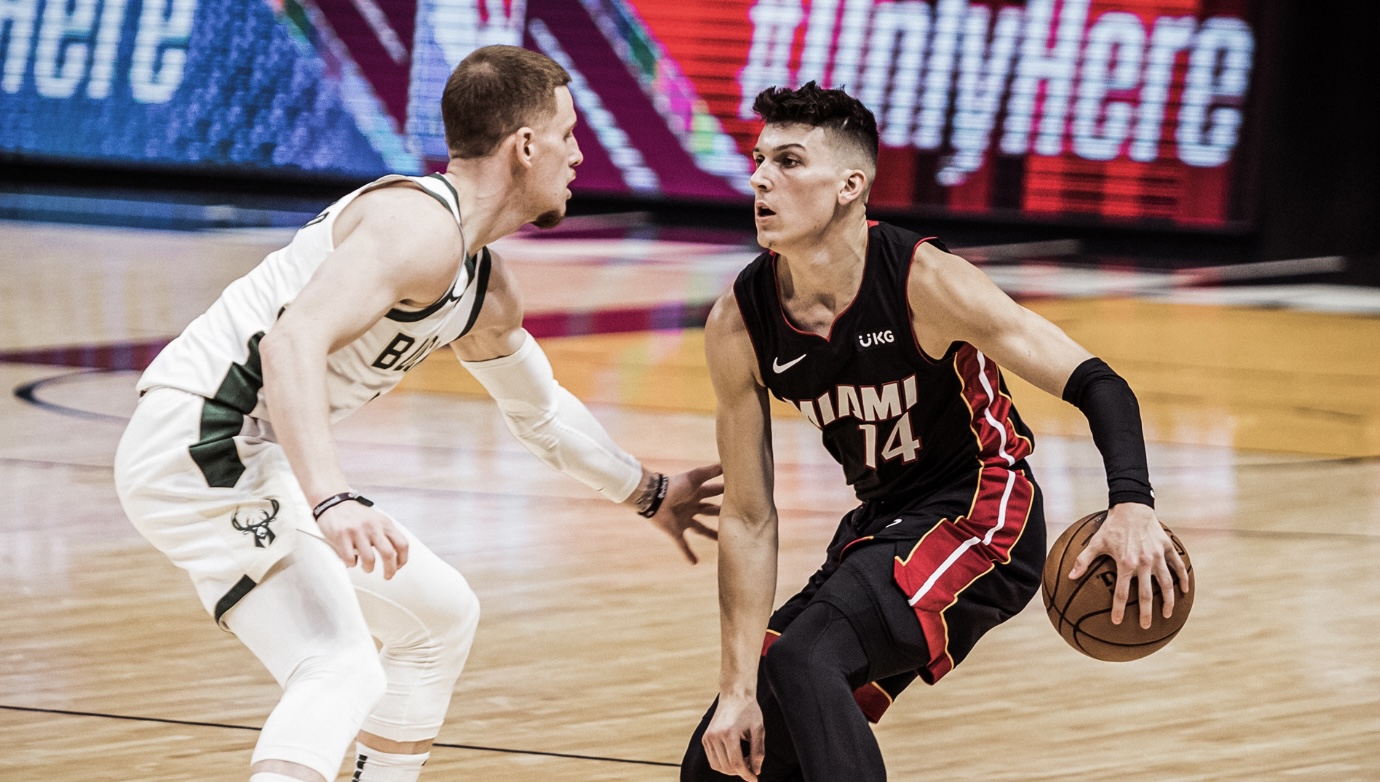 It was clearly a tough night for the Miami Heat, in a blowout loss to the Milwaukee Bucks on the first night of a back to back. The Milwaukee Bucks were scorching on the offensive side of the ball all night, but Miami obviously have some things that need to be touched up as well. Either way, here are five takeaways…

#1: Early turnovers occur for Miami, which is problematic against Milwaukee especially.

It’s no secret that Miami played pretty poorly early in this game against Milwaukee, and one thing the Bucks do is take advantage of your mistakes. Well, that’s exactly what they did, getting out to a 12-0 lead to begin the game. Milwaukee loves to run the floor, and when turnovers begin to occur carelessly, that is what they will automatically begin to do. Now, not having Jimmy Butler plays a huge role in turnover issues, due to losing a primary play-maker, but there’s still no excuse for sloppy basketball. Luckily, Miami gets to hit the floor against the same team, in the same building, tomorrow night, and it’s clear that Erik Spoelstra will be ready to make adjustments.

#2: Tyler Herro gets into an offensive rhythm, which may be only positive from this game.

If there was anything good to takeaway from this game, it was that Tyler Herro finally looked like Tyler Herro. He seemed to lack a bit of confidence in his overall offensive game in the first two regular season games, which is unusual for Tyler. One thing I’ve mentioned is that it’ll take some time for him to get acclimated to his role in the starting lineup, and it still may take a little bit longer. But getting his shooting and scoring going was a huge step. It seemed that he was unsure if he wanted to pass or shoot at times to begin the season, but he just needs to play to his natural talent which is scoring the basketball. All he needed was one performance like this to get him rolling, which is why this is the positive takeaway from this game.

It’s very different discussing Bam Adebayo after a game in a type of negative connotation, but he just plainly was not himself. In a game that Jimmy Butler wasn’t playing, it was going to be essential that he took initiative on offense to not just direct traffic with his passing, but also scoring the ball. He had plenty of open mid-range jumpers early in the game, but he just refused to even look toward the basket at times. It feels as if people have been saying this for quite some time now, but it just comes down to confidence with his jumper. I expected him to attack the basket early in the game, but that did not occur either. But as I mentioned previously, Miami will face off against Milwaukee in a little less than 24 hours, and I’m sure we will see a much more aggressive Bam tomorrow.

#4: Avery Bradley looks impressive on both ends once again.

Although there aren’t many positives from this blowout loss to Milwaukee, I can’t let Avery Bradley’s individual performance go unnoticed. He played for the first time with the Miami Heat on Christmas Day, and was a big reason for their win over the Pelicans after shutting down JJ Redick. But once again, Avery showed flashes throughout that he can make some noise with one-on-one defense by beating over screens and things of that nature. He also didn’t look too bad offensively, showing that he has the ability to knock down the three, as well as get to the mid-range area and utilize his floater. It’s hard to discuss him shining on both ends in a game where they’re trailing by 30 for most of the night, but just know Avery will win Miami some games throughout this season.

One broad takeaway from this game against Milwaukee was that the impact of Jimmy Butler is greater than you may have thought. Everybody knows what Jimmy does for this team, but just his presence on the floor is impact alone. As I mentioned before, losing his play-making tonight plays a huge role in this game. One example is Duncan Robinson, since it’s clear that Jimmy’s ability to attack the basket allows Duncan to get some room on the perimeter. The same goes for everybody on the floor though, since the entire team is just much more comfortable when Jimmy is on the floor. But as the players have said in their press conferences, it is next man up. It just comes down to that next man playing Miami Heat basketball. 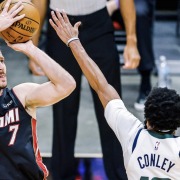 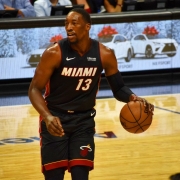 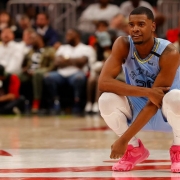 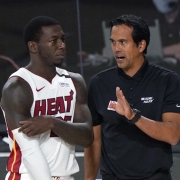 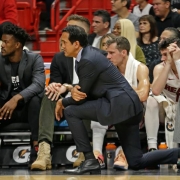 5 Takeaways from Heat’s Victory over Bucks
Scroll to top