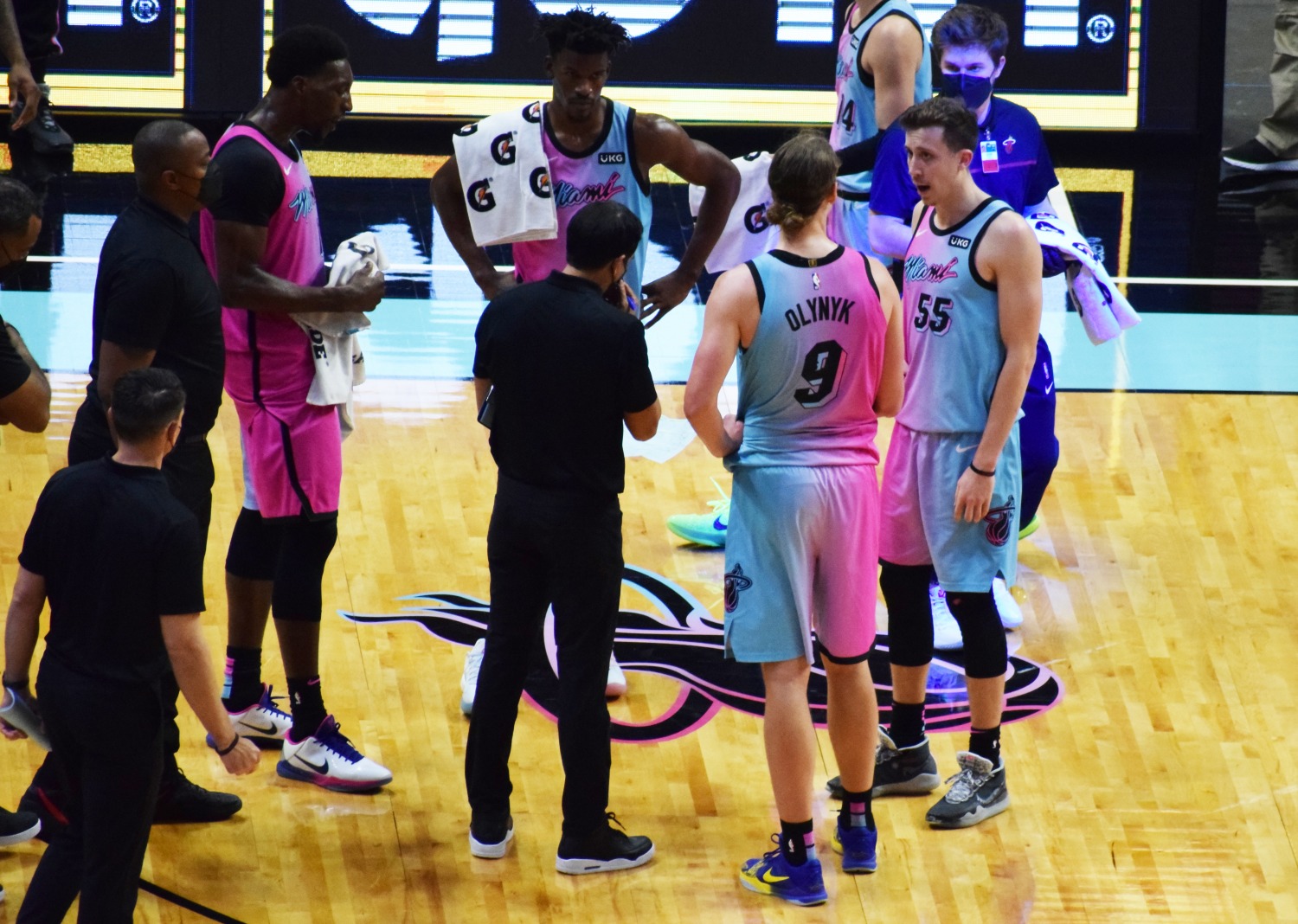 The Miami Heat lost to the best team in the NBA currently, the Utah Jazz, on Saturday night in poor fashion. It wasn’t just that Utah was the better team, which they were, but Miami’s offense was just so out of sorts.

I’ve discussed the overall consistency, lineups, and game-plan following their performance, but let’s take a dive into the individual improvements that will be essential for this team’s success.

Adebayo’s mid-range jump-shot may have become harped on in his offensive package for quite some time following his 41 point night against the Brooklyn Nets, but that isn’t what makes him shine. The jump-shot will begin to fall much more as he goes along, but he’s becoming too reliant on it, instead of doing what he has done up to this point.

And well, that’s getting to the rim, which means getting to the free throw line. He has been doing this at a much higher rate lately, following the lead of Jimmy Butler, but it doesn’t seem to be a consistent route he goes to, while that is Butler’s primary objective. A player with the level of talent Adebayo has must attack the basket off the dribble, especially since he’s faster and more skilled than most opponents.

There was a bit of hesitance against Utah in that area, and rightfully so since he was facing Rudy Gobert. But once he overcomes that hesitance in his ability to get to the rim effectively, that will elevate the play of not only him, but the entire team.

Well, it’s finally time to discuss something that has been approaching rapidly as of late. These constant offensive sets with Duncan Robinson getting the hand-off has become predictable, leading to him getting taken out of Miami’s entire offense. Adebayo discussed that after the game, saying “They’re trying to take Duncan out the game. The stuff we did with Duncan last year, we can’t do this year.”

So, that clearly means there will be a change in game-plan with players noticing it to this extent. Robinson does not have the luxury to do other things with the ball in his hands to create shots, which makes game-planning stuff a lot tougher.

As I’ve mentioned, his impact off the ball truly is valuable due to his gravity and off-ball screening to get shots for others. But now it’s time for him to worry about shots for himself. When Robinson gets up more triples, the offense is much more effective, which is why we will see some changes as soon as tomorrow against the Clippers.

For one, he changes everything for Butler, both through minutes and his on-court play. The thing I’ve harped on a lot lately is not having him on the floor when Butler takes a break has really hurt Miami. Dragic has the ability to settle a group down while he takes a breather, which is exactly what Miami is missing right now.

But that’s not all they’re missing, since the minutes with Butler and company against Utah were very poor as well offensively. Even when looking back at the past bubble run, putting Dragic’s outstanding scoring run aside, he just hit the shots that were necessary. The shots to spark a run after the team goes through a touch stretch, except against Utah that tough stretch never ended, since Dragic wasn’t able to save them once again.

The confidence needs to return

The word confidence has been tied to Tyler Herro since his first NBA game, but now it’s being discussed in a different sense. He has been playing well this season, even showing more positive flashes yesterday in the pick and roll. He’s currently shooting 45% on mid-range pull-ups this season, which has seemed to be one of his best areas.

But there’s still that splash of hesitance. It’s not that he doesn’t have that trust in himself, but there seems to be a half-second hesitation at times before shooting, which alters his entire shot. He’s a natural scorer, and natural scorers thrive without thinking. I’m not sure if it’s trade rumors, the role change, or the constant Covid protocols he seems to have to go through, but that same confidence isn’t there.

And once that same confidence or enjoyment for the game fully returns, you will begin to see Herro’s best version of himself.

Well, I honestly didn’t expect to be saying this about this Heat team at this point in the season, but Kendrick Nunn has been one of Miami’s most consistent players, and sustaining that changes some things. For one, that has always been his downside, since his ability to score the basketball on any given night has never been in doubt.

This point refers back to Dragic being out as well, since having that consistent rock is necessary for this team, and Nunn has been that for them at times. He’s improved his catch-and-shoot abilities, he gets to the rim at a good rate, and most importantly, he’s made the slight improvements defensively to keep him on the floor even longer.

Now, the main reason for that is because he’s scoring the ball well recently, and defense increases when offense is flowing. This is why his offensive consistency is so important, since that is keeping everything else in tact.

A Supporting Cast that shows up

And finally, the improvement from Jimmy Butler doesn’t even include Jimmy Butler. Of course he didn’t shoot or score the ball very well against Utah, but everybody expected Butler to have one of these games after exploding offensively since his return from Covid.

But even after that performance, his supporting cast is what is necessary for him to thrive. Butler can carry the weight on his shoulders at times, but he needs others around him to play their role for him to be completely effective. And the recent poor spacing and execution in their usual offensive sets have forced him to alter some individual ways of offense.

The previous points that were made about other players all lead to an improved Butler, and it’s clear he will be letting them know about specifics any chance that he gets. This one loss should not be harped on very long, since they played the hottest team in the NBA, but some of the signs that were shown led to these conclusions. And until these improvements occur, those offensive struggles will continue. 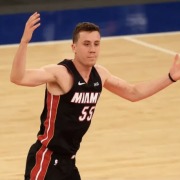 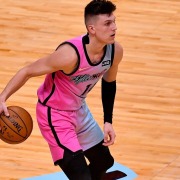 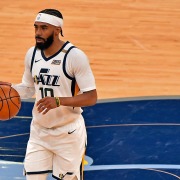 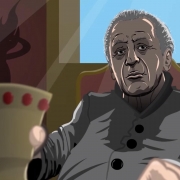 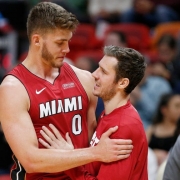 After Trevor Lawrence, how do the Jaguars Build?
Scroll to top