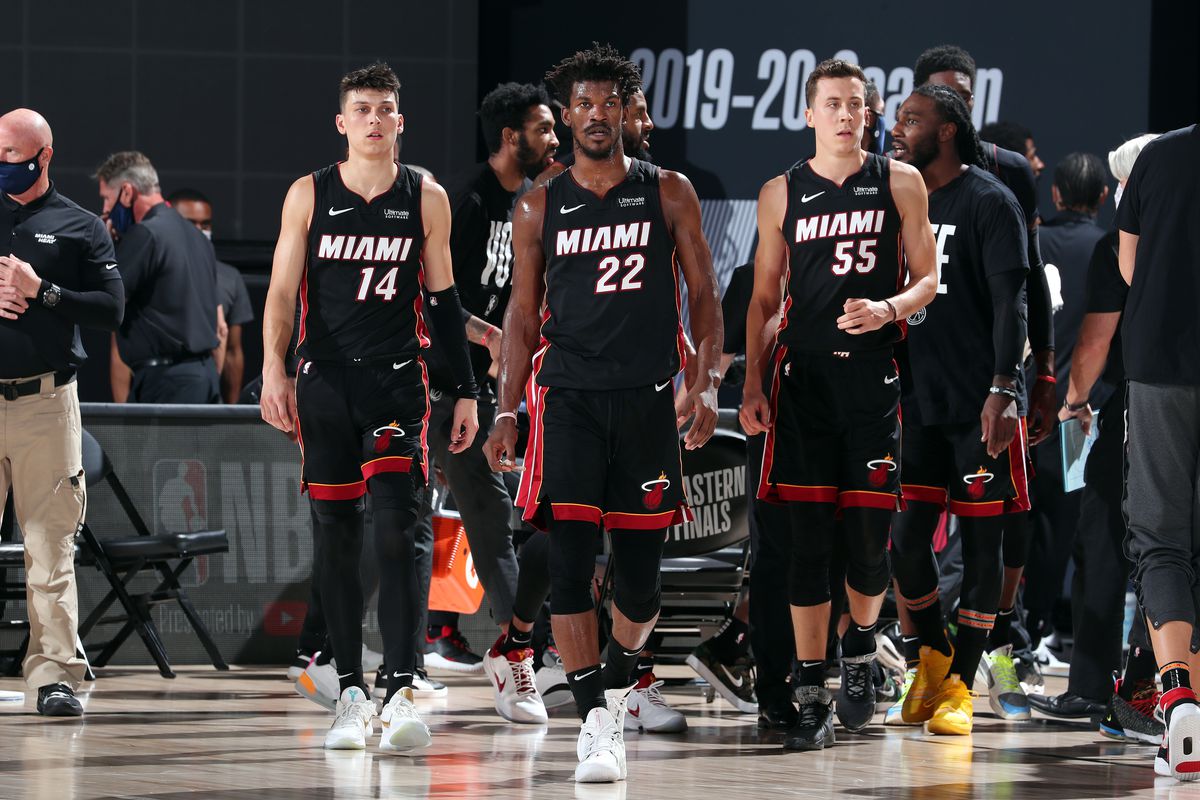 There were a lot of question marks next to the July 30th NBA return date for multiple reasons. For one, Covid-19 is effecting lives each and every day, so players had to make a decision to pack it up and leave their families. It also felt like basketball wasn’t important at the moment, due to the social injustice that were going on in our country. And lastly, players didn’t know how safe or realistic a bubble situation really was.

There were even more question marks next to this Miami Heat team heading in. Nobody really turning their heads towards this team or giving them any credit. But that’s exactly how they wanted it.

In mid-July, this Heat team was preparing to take that 3-hour bus ride all the way up to Orlando. Only one problem. Miami was facing their own Covid issues.

Bam Adebayo and Kendrick Nunn tested positive for the Corona virus, which put even more unknown on this team. Not only about the timeline of these guys, but how the virus could affect them going forward.

They did indeed battle through, arriving to the bubble late, but just in time for the first game of their 8 regular season games.

Erik Spoelstra’s rotation decision was then put on blast in the first game of the season. He decided to take Meyers Leonard out of the rotation, even though that starting lineup was the most effective lineup in the entire NBA.

Miami ended up going 3-5 through those eight regular season games, ultimately dropping them down to the 5 spot in the East, to play the Indiana Pacers in the first round.

Many were picking the Indiana Pacers to beat Miami for a bunch of reasons. TJ Warren was just coming off an outstanding run through his first eight games, looking like he can’t be stopped. But that was before he had Jimmy Butler matched up with him.

Goran Dragic took the reigns of this Heat offense, scoring 23 points a game in the first round against Indiana, leading Miami to a 4-0 sweep against the four seed.

But then it was time to move on to play the best team in the NBA with MVP, Giannis Antetokounmpo. It was clear that Miami had some advantages over this Bucks team, since they matched up with them so well throughout the season.

Miami continued their defensive plan by throwing a bunch of guys at Giannis, and it clearly worked. Jimmy Butler set the tone early in this series with an insane game two finish, after he got fouled with zero seconds on the clock, and hit the game winning free throws. They took a 3-0 lead over the one seed, and then Giannis went down early in game four. Milwaukee battled through to give them a win behind the heroics of Khris Middleton, but Jimmy Butler and company closed it out in five.

Now Miami is on to the Eastern Conference Finals, to play a very young and talented Boston Celtics group. And thus was the emergence of Bam Adebayo. An incredible game one finish, where Bam Adebayo met Jayson Tatum at the rim on a dunk attempt to win the game. He took over the series on both ends of the floor, even though the Bam and Theis match-up was considered a “wash.” He averaged 22 points, 11 rebounds, and 5 assists a game in the Eastern Conference Finals.

And in the most pivotal game in the series, where Boston could’ve tied it up 2-2, a 20 year old rookie rose up to the occasion. Tyler Herro dropped 37 points in game four, putting this Miami Heat team up 3-1. They closed out the series in game six, getting this Heat team to an NBA finals.

Now they’re on to face a familiar face in LeBron James. Many story-lines were discussed heading into this one, but ultimately there is only one goal. After some tough sequences in game one, the Miami Heat lost both Bam Adebayo and Goran Dragic to injury. When that occurred, many said it’s an obvious sweep and there’s no point of tuning in.

Jimmy Butler knew he had to step up and be the guy that he’s very capable of being. Miami went down 2-0, but never doubt the guy that’s been doubted his whole entire life. Jimmy Butler got Miami a win in game three, putting up a stat line of 40 points, 11 rebounds, and 13 assists in one of the best individual performances this league has seen. And that wasn’t the end of that hungry Jimmy Butler.

After Miami went down 3-1, Jimmy scored 35 points, along with 12 rebounds and 11 assists, to send LeBron James and the Lakers a message that they’re not going away without a fight.

Miami ended up losing the finals series in six games, which was a tough way to go out in a historical playoff run.

This run proved a lot of things for this Heat team.

Jimmy Butler is a straight up winner who hasn’t gotten the respect that he absolutely deserves.

Bam Adebayo’s ceiling is just unknown, since he seems to be getting better and better by the day.

Tyler Herro is doing things at 20 years old that many players have only dreamed of doing.

The players continually talk about the dogs in that locker room, and this run further proved that. The adversity that this group had to face to get to this point is second to none.

As Jimmy Butler said after their game six loss, “Now I need to win them one next year.”

And with the evolving players that he has beside him after getting this playoff experience, there’s a good chance he could win them one next year. 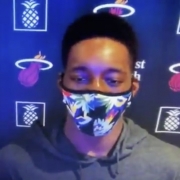 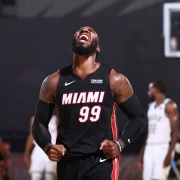 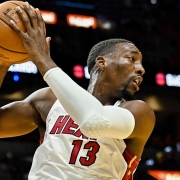 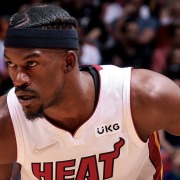 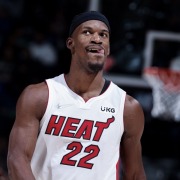 5 Takeaways from Dolphins Win over 49ers
Scroll to top