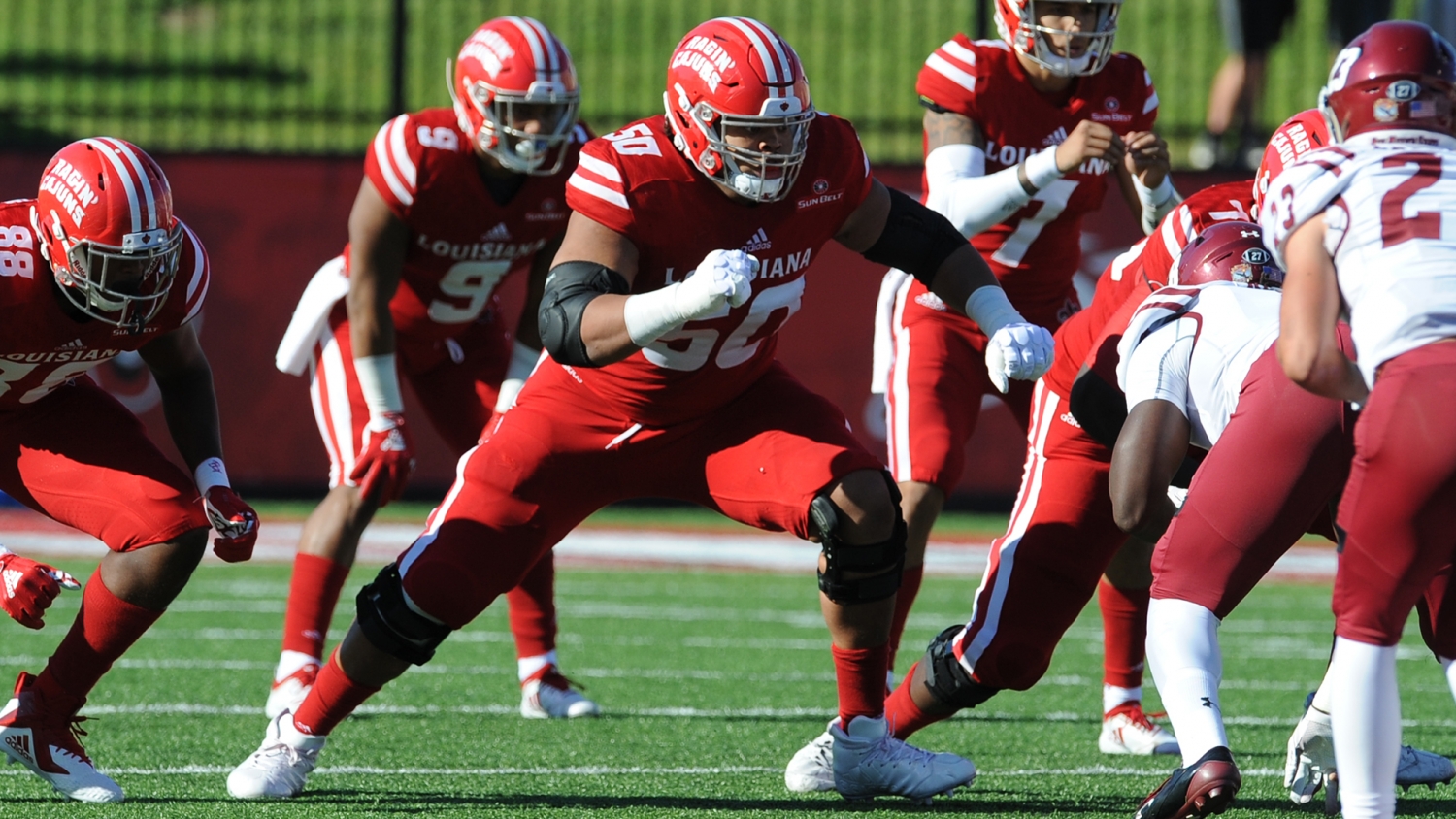 The Miami Dolphins placed a lot of emphasis on shoring up the trenches on both sides of the ball in the 2020 draft. One of the players they drafted is Louisiana offensive lineman Robert Hunt, a physical power blocker who makes a name for himself by utterly dominating defenders coming at him. His style of blocking would indicate that he fits best as a guard in the NFL. But he has plenty of experience as a tackle from his college days.

So the question is, what do the Dolphins plan on doing with Hunt?

“Robert can play right tackle, he can play right guard.” GM Chris Grier said after drafting Hunt 39th overall. “So for us, he’s going to come in and compete for a job. Brian’s talked about it. It’s a competition. That’s one of the things we liked about him – position flexibility to play those things, but the thing we loved about him was his competitiveness. He’s a tough, physical player. He plays with an attitude. He’s got good football intelligence. It’s important to him.

“A lot of those criteria and qualities the coaching staff is looking for, this kid has them so we’re very excited. After we took him, Brian and I got multiple texts from people on other teams saying that was their guy, so we were happy to get him and think he will be a good fit. (We are) looking forward to having him – when he gets here – to work and get on the field and compete for a job.”

The answer is vague as per the norm. In truth, the plan can be anything and can easily change as time goes on. But according to Barry Jackson of the Miami Herald, there is some clue as to where Miami plans on letting Hunt try out first.

KC met with Robert Hunt at the Combine last week. #50 at RT Hunt could play either Tackle or Guard in the NFL. He started for 3 years at Louisana-Lafayette, and it's easy to see why he got an invite to the combine. A physically big man he mashes the LB. @ArrowheadLive pic.twitter.com/LWwGuCzoHz

Trying Robert Hunt out at right tackle makes sense for several reasons. Firstly, putting Hunt at tackle frees up the logjam at guard the Dolphins currently have. Presently, the roster consists of Keaton Sutherland, Shaq Calhoun, Danny Isidora, the aforementioned Jesse Davis, and of course 2019 draft pick Michael Deiter and rookie Solomon Kindley. Naturally, the best case scenario would have Kindley win the job at right guard as another massive, power blocking player. That would leave Hunt at right tackle and Jesse Davis can be the primary backup.

Secondly, and more importantly, Hunt has an entire season to try and develop at right tackle. The entire draft class is predicated on developing potentially elite talent. Hunt isn’t projecting to be elite right away. However, there’s no telling what his ceiling can be at tackle if he fixes his footwork and mobility. That’s the trade off the Dolphins have made. Giving up immediate contributors for a chance to turn high-upside prospects into superstars in a year’s time.

Hunt, for his part, has made it clear he has no preference.

Hearing that is definitely encouraging. Many players say that they’re okay playing anywhere, but not everyone means it. Infamously, Minkah Fitzpatrick initially claimed he enjoyed being a chess piece on the football field. Then a year later he expressed his deep frustration with that philosophy, resulting in a trade to the Pittsburgh Steelers. That trade gave the Dolphins Austin Jackson, but having Fitzpatrick in the defense Miami is building would make it potentially elite. The fact that Hunt seems open to the initial experimentation is a good sign.

Fans should be excited about the potential Robert Hunt brings to the table. Some are bothered by the lack of instant starters in this year’s draft class, but it’s important to keep things in perspective. In 2019, Brian Flores took a ragtag group of undrafted free agents and roster castoffs and dragged them to 5-11 when they had no business winning even one game. If that’s what Flores can do with subpar talent, what can he do with potentially elite talent?

Robert Hunt is eager to find out. He attended the NFL combine but was unable to workout, and that may have hurt his draft stock. But Hunt believes that everything that’s happened to him is for a reason. He’s happy to be in Miami where they’re building something special. And he doesn’t care if that’s at guard or tackle.

“It is what it is. This was going to happen anyways.” He said. “I’m a big believer in God. God puts you in places that He wants you to be. He definitely put me here for a reason. I’m just going to take the opportunity and go forward with it. He doesn’t make mistakes. This is a blessing to me. It doesn’t hurt me or help me. This is my opportunity. I’m super grateful for it.” 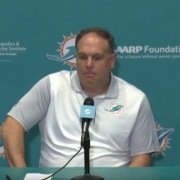 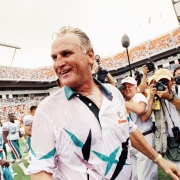