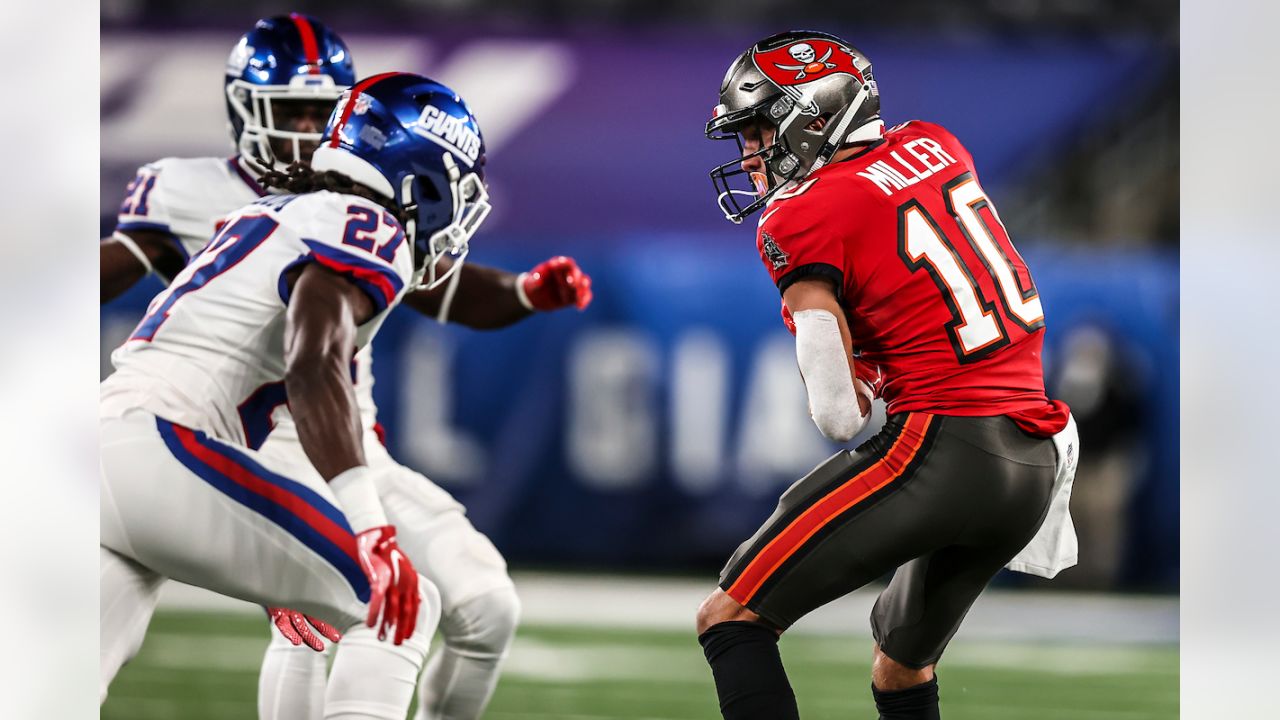 Many newcomers are curious about how to bet on football now that the NFL season has started. Football bettors enjoy the pace of the NFL because teams play only once a week. To place a bet on your favorite team, however, you must know the performance of that team in previous games and have a good understanding of the best betting sites based on the sportsbook. This is where Bet-NY comes in. You will also find an in-depth NYRA Bets review on bet-ny.com. Let’s check out the key takeaways from the Giants vs. Buccaneers’ previous match that can help you make a winning bet on the next matchup.

The Offense Begun and Ended with a Clinic

The first drives of the Buccaneers’ first drives were pass, pass, wide receiver rush, wide receiver rush, pass, pass, pass, touchdown. It was just under four minutes into the game when Tom Brady completed five of five passes, with every play being successful, and the Buccaneers led 7-0 over their opponents. The Bucs were able to gain 73 yards on the drive thanks to four different receivers and six different skill players. The Giants couldn’t answer it since it was so clinical.

With a large lead in the fourth quarter, the offense would only punt three more times. Brady was removed from the game midway through the fourth quarter in favor of backup Blaine Gabbert after completing 30 of 46 attempts for 307 yards and two touchdowns against one interception. All team members were on the same page. A total of ten different receivers caught passes during Monday night’s game. In addition to Godwin and Fournette having six catches each, both of them caught all of the targets thrown their way.

There was never a time when the offense wasn’t in control in the second quarter, except for the tipped interception that put the Giants on the Bucs’ five-yard line. Their offensive output was nearly double that of New York, with 402 yards instead of the Giants’ 215 yards. They were able to complete their goal with about 10 more minutes of possession. This result was likely the result of Tampa Bay’s balanced approach, which included 94 yards rushing. Moreover, both wide receivers and Brady took turns in the rushing game, as we previously discussed. Despite his official stat sheet reporting 10 yards, he said he scrambled 11 yards in the second quarter. As a result, Brady got a first down and a burst of energy that he typically reserves for his morning warmup. Yet, this remained constant throughout the game. Brady led the Buccaneers to six third-down conversions on 11 attempts, for a 55 percent success rate. Thus, the defense got some respite and was able to play with much vigor the remainder of the night.

The defense doesn’t give up in the face of challenges. The Giants reached the Buccaneers’ 19-yard line on their opening possession before settling for a field goal as Tampa Bay tightened its defense. Throughout the entire game, that was the closest they would come on their own. The Giants scored their only touchdown on their second possession after a Brady interception on the second play of the Bucs’ second possession. Fortunately, Adoreé Jackson was able to grab the tipped ball and return it to the Tampa Bay five-yard line. Despite being so close, a pass to the offensive tackle was required to score. Giant’s offense totaled 215 yards on the night, 149 passing yards, and 66 rushing yards. In his return from injury, running back Saquon Barkley gained just 25 yards on six attempts. No New York receiver gained more than 40 yards. There was only an average throw play of 3.6 yards for the Giants. One of their nine third-down attempts and one of their three fourth-down attempts were converted.

In the meantime, Vita Vea was not available for the Buccaneers on the interior. The team made up for it with Rakeem Nunez-Roches, who was also questionable before the game, and Joe Tryon-Shoyinka, who played 50% of the defensive snaps, including some on the interior. The 35-year-old defensive tackle Steve McLendon also ended up with his first career interception after some extra work. In the end, Daniel Jones had two interceptions for the Buccaneers. Defensive back Mike Edwards, who had been a one-person wrecking squad for the entire evening, scored the second goal off a tipped ball by Devin White.

After everything appeared to be going wrong and they could not get off the field, the defense performed precisely as planned. Although the effort wasn’t flawless, head coach Bruce Arians said afterwards, which is what we’re capable of.

There will never be a perfect game, no matter how hard you try. In contrast, when you play complementary football, and on your terms, mistakes don’t matter as much. The Bucs still had six penalties in the game, the same amount as Washington, but the team recovered thanks to a good team effort. In addition, one of the pre-snap penalties was intentional, another had to do with Evans’ illegal substitution, and the lone offsides penalty came early in the game and was given to Jason Pierre-Paul.

Since he’s playing against his old squad, it’s probably just him being excited to play against them. However, none of the penalties, pre-snap or not, were particularly damning. In most cases, the team was able to recover within the drive. Thus, more than a week after Tom Brady said the team rarely played on its terms, the team reversed course, only playing on its terms and at home, to snap a two-game losing streak.

The Buccaneers beat the Giants on Monday Night Football to improve to 7-3 on the season and snap a two-game losing streak at home. As outlined above, these were some of the most important takeaways from the Monday night match. 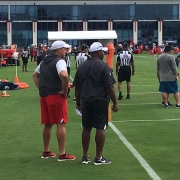 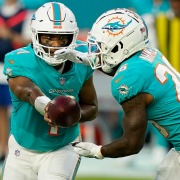 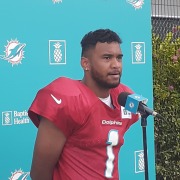 Five Takeaways from Heat’s Loss to Nuggets
Scroll to top