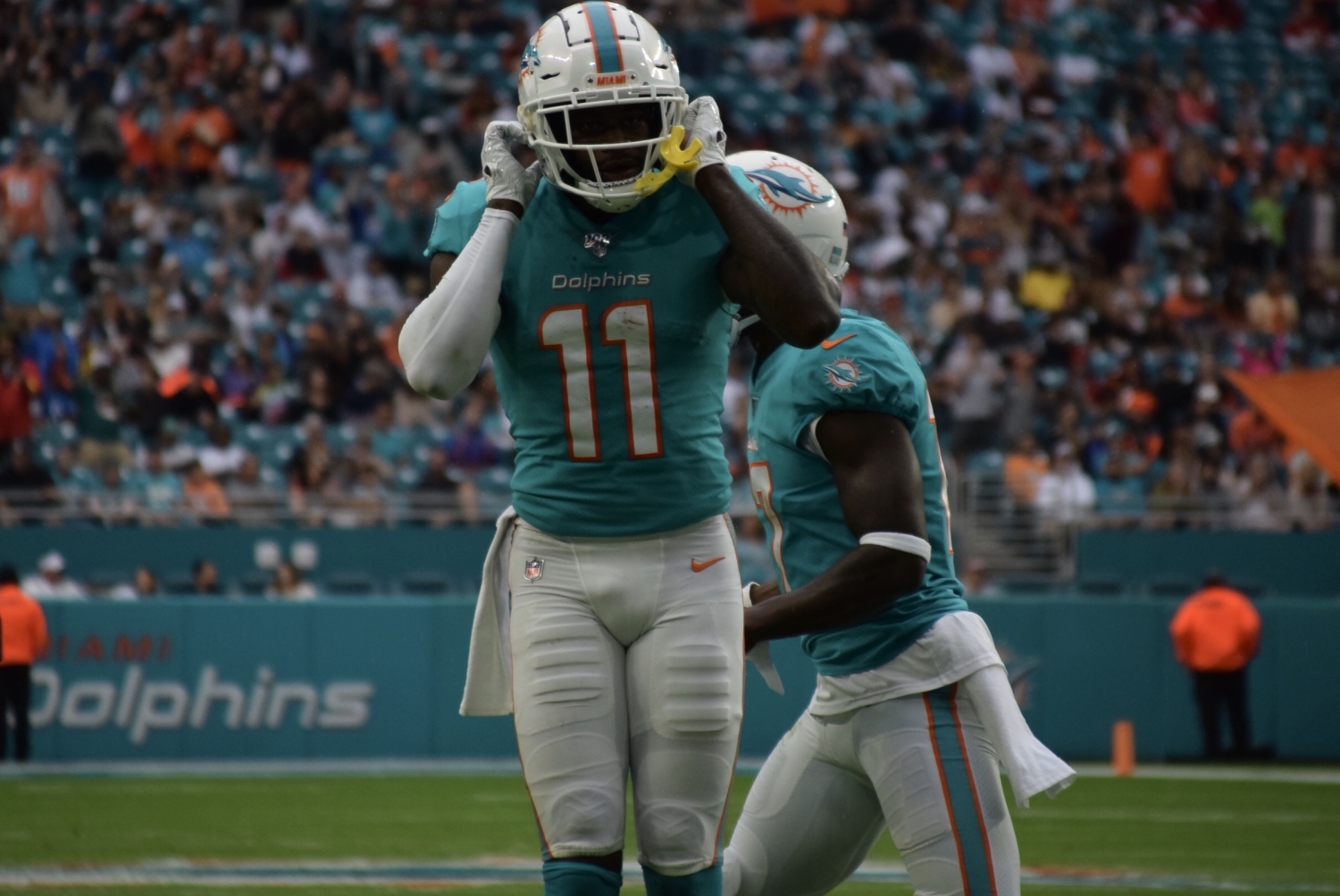 The NFL trade deadline will take place on Tuesday, Nov. 2 at 4 p.m. ET. Some trades may not be announced until after 4 p.m. ET, but all must be agreed upon and filed to the league office before that time.

With the Trade deadline days away lets go ahead and speculate some moves the Miami Dolphins could make.

Spoiler: this article does not include Deshaun Watson.

When the Philadelphia Eagles drafted Andre Dillard with their first pick in the 2019 NFL Draft, he was seen as one of the top two offensive tackles by many draft experts. However, he hasn’t panned out his draft stock yet.

There have been reports about Dillard being shopped around two AFC teams and would not surprise me  if the Dolphins are one of the two. Desperately, the Dolphins need help along the offensive line. He might not be the most exciting name but he becomes a serviceable starter on a putrid Dolphins offensive line.

Dillard, a backup LT for the Eagles, filled in for an injured Jordan Mailata and looked decent. Dillard, could play LT or RT depending on what the coaching staff prefers.

He has been one of the better OL for the Eagles in his limited playing time and was the highest graded player against the Carolina Panthers.

DeVante Parker: I feel good. We’ll wait and see what happens though.

Devante Parker on the other hand has not been able to suit up for the Dolphins much this season. When healthy, he is a valuable weapon in the passing game. Parker could help Jalen Hurts’ development and be a veteran voice in the WR room.

Just as I suspected.

Enough with this tease reporting.

I can confirm that Parker was the Dolphin a reporter teased was contemplating retirement.

There have been rumors about Devante Parker potentially mulling retirement. It would not be surprising if he is indeed the player as soft tissue injuries have made him sit out multiple games.

Could DeVante Parker be the odd receiver out? – Five Reasons Sports Network

A change of scenery may help Parker get back into his groove. Also, helps the Dolphins to dump of his salary and recoup it for 2022 Free agency.

The Saints are desperate for WR help signing Free Agent Kenny Stills. Micheal Thomas has yet to return from IR, Tre’Quan Smith is coming off of IR. Mickey Loomis has to be on the phone for a WR that can stretch the field.

Albert Wilson can be that guy for the remaining 10 games for New Orleans. Wilson has not seen the field much as a Dolphin even with a stellar training camp. It seems as if Miami has been holding onto him as a trade asset.

Per source, The Miami Dolphins are looking to find interest from teams for WR's on the roster https://t.co/qaZbeZzg3g

Baun, the former Badger LB, has been relegated to special teams, and made some major strides during training camp and preseason for his development. Unfortunately, his game tape does not give a strong sample size to see his productivity. Still, Baun is capable of being a strong linebacker in the league.

The former 3rd round pick is speedy around the edges and active in pursuit against the run and does a good job hugging the line of scrimmage. Not to mention, he can cover the flats and hooks decently.

The Saints finally have a bootleg killer. His name is Zack Baun. pic.twitter.com/f8ZTuNtB7M

Baun will be helpful in special teams value and Duke Riley could be seen as a casualty, Baun is a cheaper replacement, still on his rookie deal, on special teams and a valuable 3rd down pass rush specialist. He reminds me a little bit of Kyle Van Noy, but lacks experience in this scheme.

This may indeed cause an uproar for Dolphins and Lions fans. If a deal like this is made, Chris Grier and the Dolphins publicly admit that the selections and development of Jackson and Igbinoghene have been a failure.

“I know he wants to play, man. I talked to him yesterday and he’s dying to play, but we have to get through it and let this thing get to feeling right,” HC Dan Campbell said Friday.

On Detroit’s end, moving on from Decker shows that the Lions are fully committed to a rebuild and want young cheap players that they can mold to fit into their vision. Decker is in the first year of a four-year, $59.65 million contract extension ($29 million guaranteed), which shouldn’t be discounted in any trade speculation with cap numbers above $17.5 million for 2022-2024.

Detroit can clean out big cap dollars in those three seasons with a trade. They can also start the future with Penei Sewell at left tackle now, not just as a fill-in for Decker as it has been so far this season.

Not in any way excusing bad decision by Tua Tagovailoa to throw this ball, but watch left guard Austin Jackson's non-block on this play. A first-round draft pick should be so much better than this. pic.twitter.com/qnDwxPMlHW

Furthermore, Miami is able to move on from Austin Jackson and fortify their offensive line; thus to better protect Tua Tagovailoa and help the run game. A better offensive line will allow the Dolphins offense to score points on the board and help their defense.

Decker may not be able to play out of the gate with a finger injury, but he locks up a spot for the future and bring veteran leadership the Dolphins have been missing for some time.

Noah Igbinoghene played 879 coverage downs in his career at Auburn and only allowed 3 touchdowns. One of my favorite reps, man-up against fellow 1st rounder Justin Jefferson on a smash corner route concept from the slot. Match and mirror and the closing speed for a PBU. pic.twitter.com/9lGNUVcici

As for Igbinoghene, he has not been able to see the field much recently. A good athlete that is around the ball at all times cannot seem to make the plays after two years of development from this coaching staff.

While learning behind one of the best corners in the game, Igbinoghene has not been what the Dolphins have hoped for. A change of scenery in Detroit to learn under former DB coach Aaron Glenn would help his development. It will also have him partner up with Jeffrey Okudah

This also opens up avenues for UDFA Trill Williams to possibly get more playing time, he was active against the Jaguars and made a few plays. 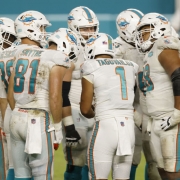 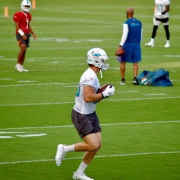 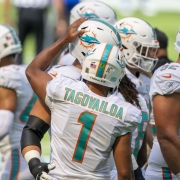 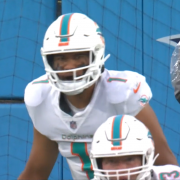 PJ Tucker: The Kyle Lowry of the Defense