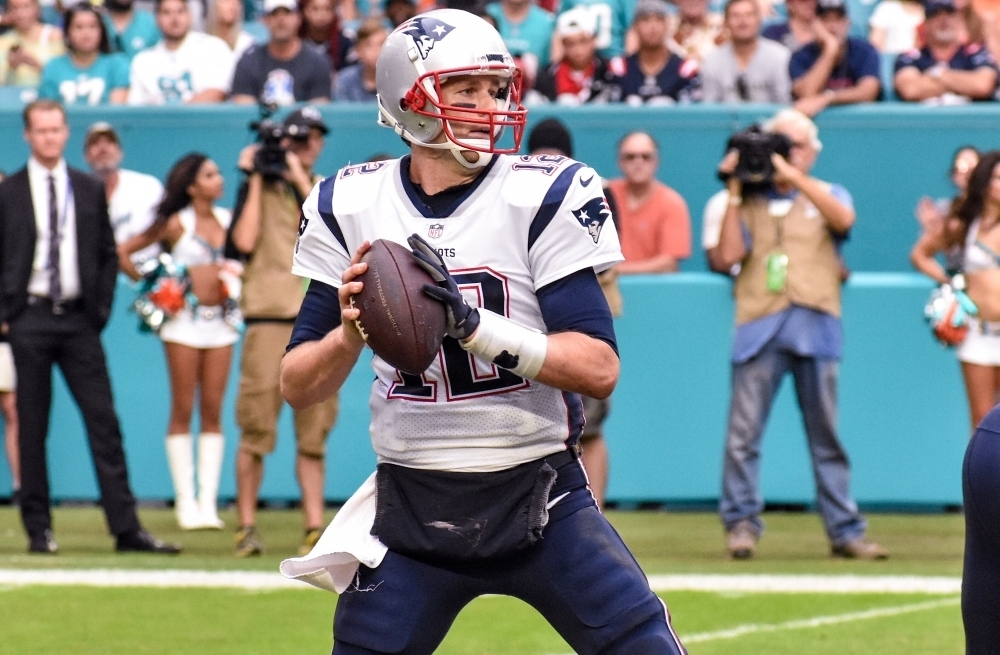 The Dolphins need to bring defensive pressure to the New England Patriots in the passing game.

It’s no secret that the Miami Dolphins have a tough task this weekend with the New England Patriots coming to town. After all, New England demolished the Pittsburgh Steelers by a 33-3 score. With a stout defense and Tom Brady at the helm, they did whatever they wanted last Sunday. Oh by the way, Antonio Brown should join the team in Miami just in time for the game. It is safe to say the Dolphins will have their hands full.

This may seem like an obvious statement, but the Dolphins need to get pressure on Brady. Last weekend, Lamar Jackson was pretty much free to do whatever he wanted. He burned the Dolphins for 378 passing yards and four touchdowns. Tom Brady will do the same if the Dolphins do not get to him quickly. A receiver like Josh Gordon can beat you with pure speed, while a receiver like Julian Edelman is great at improvising routes and getting an initial first step on his defender. The running backs are huge part of the passing game as well. They can catch screens, wheel routes, and even line up as receivers. They are extremely versatile and add another wrinkle for the defense to look out for.

Sam Eguavoen  and Jonathan Ledbetter each recorded a half sack last week. With one sack in total, the Miami defensive line did not get to the quarterback enough. If the Dolphins have any chance of beating the Patriots, they need to create a consistent pass rush. If you give Tom Brady time to throw, he will make you pay. Even at 42 years old, he can still throw the football extremely well. it’s fascinating to see quite frankly. However, he always seems to struggle in Miami. Whether it be the heat or the crowd noise, a New England Patriots-Miami Dolphins game in Miami is always a good one.

Those New York Jets defenses were very good. I’m not asking for the 2019 Miami Dolphins defense to play like those just defenses. The formula of getting pressure up the middle and making Brady think is something that they can do on Sunday. I like to see a little bit more out of Christian Wilkins in this game. He can do a little bit of everything. He can clog up running lanes, but he can also rush the passer. I would love to see him be able to get pressure on Brady. Getting pressure on the quarterbacks was something he did at Clemson, and his skill set should translate well to the National Football League. 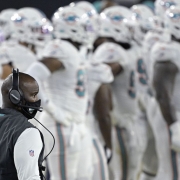 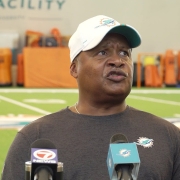 Stock up, Stock down vs San Francisco 49ers
0 replies