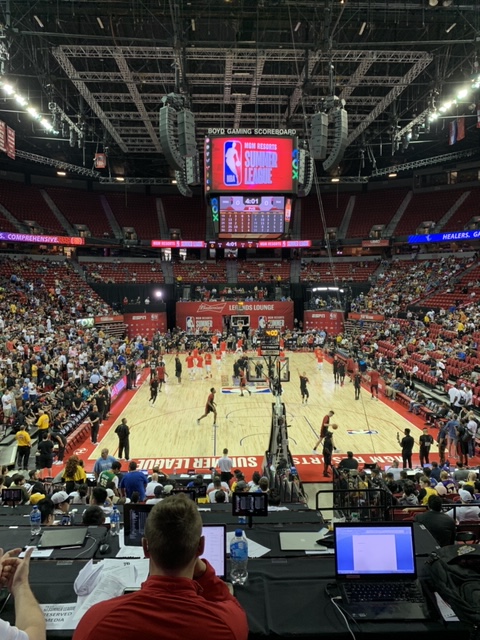 There has been more and more of the top high school basketball players going overseas as an alternative to college. But the number 1 prospect in the class of 2020, Jalen Green, has changed the landscape with a different option.

Jalen Green, potential No. 1 pick in 2021 NBA draft, says he is bypassing college and signing in the NBA G League.

The NBA G-League has given many young players an opportunity in the NBA over the years. Now that Jalen Green chose this route, it’ll change the landscape over the next decade for high school players. The NBA is creating a team in Southern California around Jalen Green, which will become most viable option for top prospects.

The NBA G League is working to launch a team in Southern California that will be headlined by five-star prospect Jalen Green, sources said.

If a player knows he’s going to go to the NBA, why would you not pick the G-League, where you can focus on basketball 100% of the time, over college. Seems simple. Also, they’ll get paid, which will entice a lot of young players who are eager to get paid and help out their families. Jalen Green will earn $500,000 plus.

This is the same as playing overseas for a year. After somebody chose that route a couple of years ago, there has been more and more players doing it every year. Five players will be drafted in the top 20 in this years draft who played overseas. Could this mean College Basketball will end up third on top player’s choices behind G-League and overseas? Seems so. 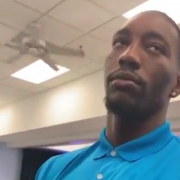