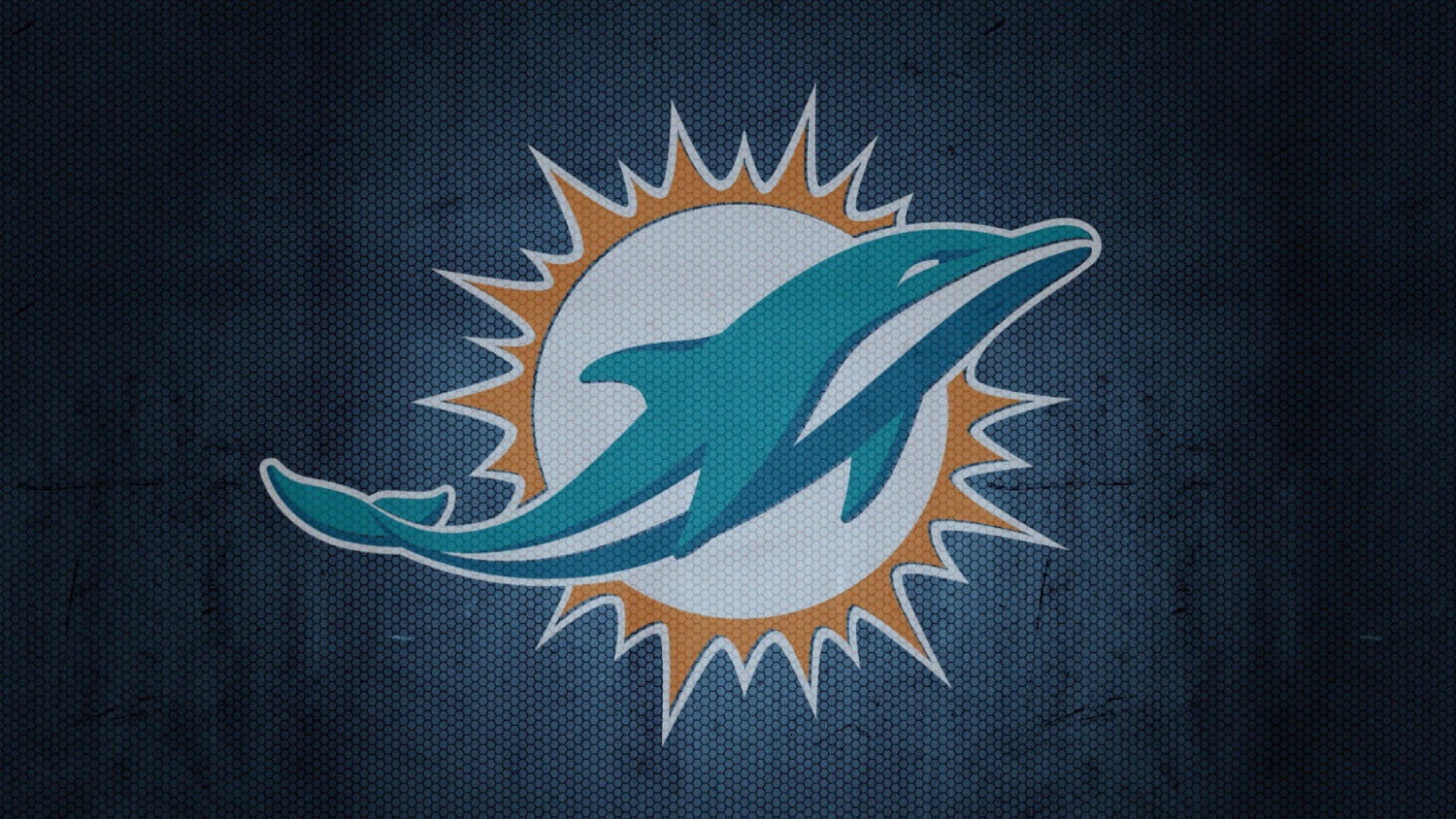 Now that the dust is settling on the Miami Dolphins offseason, there is actual football on the horizon.

The bloodletting has ceased (for now) and the Miami Dolphins will attempt to field an NFL roster Sunday when they host the Baltimore Ravens.

Cuts and trades have left the 53-man roster a barren wasteland void of talent or hope for this season.

Tank you very much indeed.

These teams are polar opposites in many facets, starting under center.

Ryan Fitzpatrick will start an NFL football game for his eighth team Sunday.

Jackson improved as the year went on after taking over for Joe Flacco, and the Ravens were actually a top ten offense in terms of yardage last year.

A lot of that was thanks to Jackson who was second on the team with 695 yards rushing, and Baltimore won six of his seven starts.

Miami was abysmal against the run last year allowing 10 teams to eclipse 100 yards on the ground.

They could be even worse this time around.

The game plan for Baltimore should be simple, pound the Miami front seven into dust on the ground.

Perhaps Vincent Taylor could have been of assistance.

Mark Ingram still has a lot left in the tank at age 29, before the emergence of Alvin Kamara he started to put up excellent numbers in New Orleans with two consecutive 1,000-yard campaigns.

Look for Ingram out of the backfield as well, he has averaged over 43 receptions over the last four seasons.

The departure of Kiko Alonso won’t hurt the pass coverage at least.

Could we see Some Early FitzMagic for the Dolphins?

On the other side of the coin is the savvy veteran Ryan Fitzpatrick, who comes out guns blazing in the September heat.

Ryan Fitzpatrick’s stellar 2018 season led to him being named the #Dolphins‘ starter.

Who can forget the swag that was FitzPatrick during the early part of last season.

He put up three straight 400-yard performances to start the season.

Then he went full journeyman.

In that third game last year, Fitzpatrick threw three interceptions after just one in the first two games.

Tampa Bay took the loss in that one and in five straight games to follow. In those losses Fitzpatrick threw eight picks versus just six touchdowns.

That’s the Fitzpatrick most of us expect.

He does have some weapons in Preston Williams, Albert Wilson, Jakeem Grant, and Mike Gesicki so there will be some moments.

However the back line for the Ravens is an opportunistic and savvy group in their own right, windows will be tight for Fitzpatrick.

Safety Earl Thomas joins the Baltimore secondary after a tenuous departure from Seattle. The departure of Eric Weddle left a void in that group and Thomas has the experience to adjust quickly and lead a talented bunch.

Baltimore was the top rated overall defense in yards allowed while holding opponents to just 3.7 yards per carry.

Expect the Ravens to stack the box and dare Kenyan Drake and Kallen Ballage to put their foot down and earn the tough yards.

That could be a challenge behind what remains of the Miami offensive line.

About 1 in 4 of Miami’s players weren’t Dolphins ONE WEEK ago. They are fielding an OL of Jesse Davis, Michael Deiter (R), Daniel Kilgore, Shaq Calhoun (R), and Isaiah Prince (R). They have three DEs on the entire roster, and one hasn’t found his parking spot yet. #Tankovailoa

Hopefully the big boys find their parking spots prior to Sunday, they will likely want a quick escape after the final whistle.

If (when) Miami gets behind the chains, Baltimore can pin their ears back and force Fitzpatrick into mistakes.

There is very little optimism for the Dolphins faithful but home games can take on a life of their own.

Should Miami be able to hang early and stop the Ravens offense, they could keep it close for a while.

Unfortunately it shapes up to be a long day in Miami Gardens, Baltimore simply has too much depth and overall talent.

These teams have a lot of history, including the 40-0 dismantling of Miami in 2017 which will be remembered for an Alonso hit on Flacco more than anything else.

Make sure to check out and subscribe our Dolphins podcasts Three Yards Per Carry and The Fish Tank. 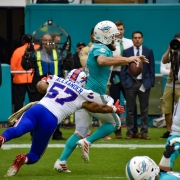 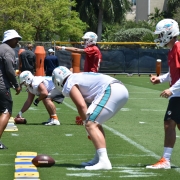 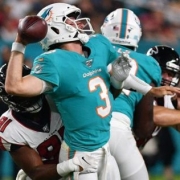 Mike Gesicki trending in right direction for the Dolphins