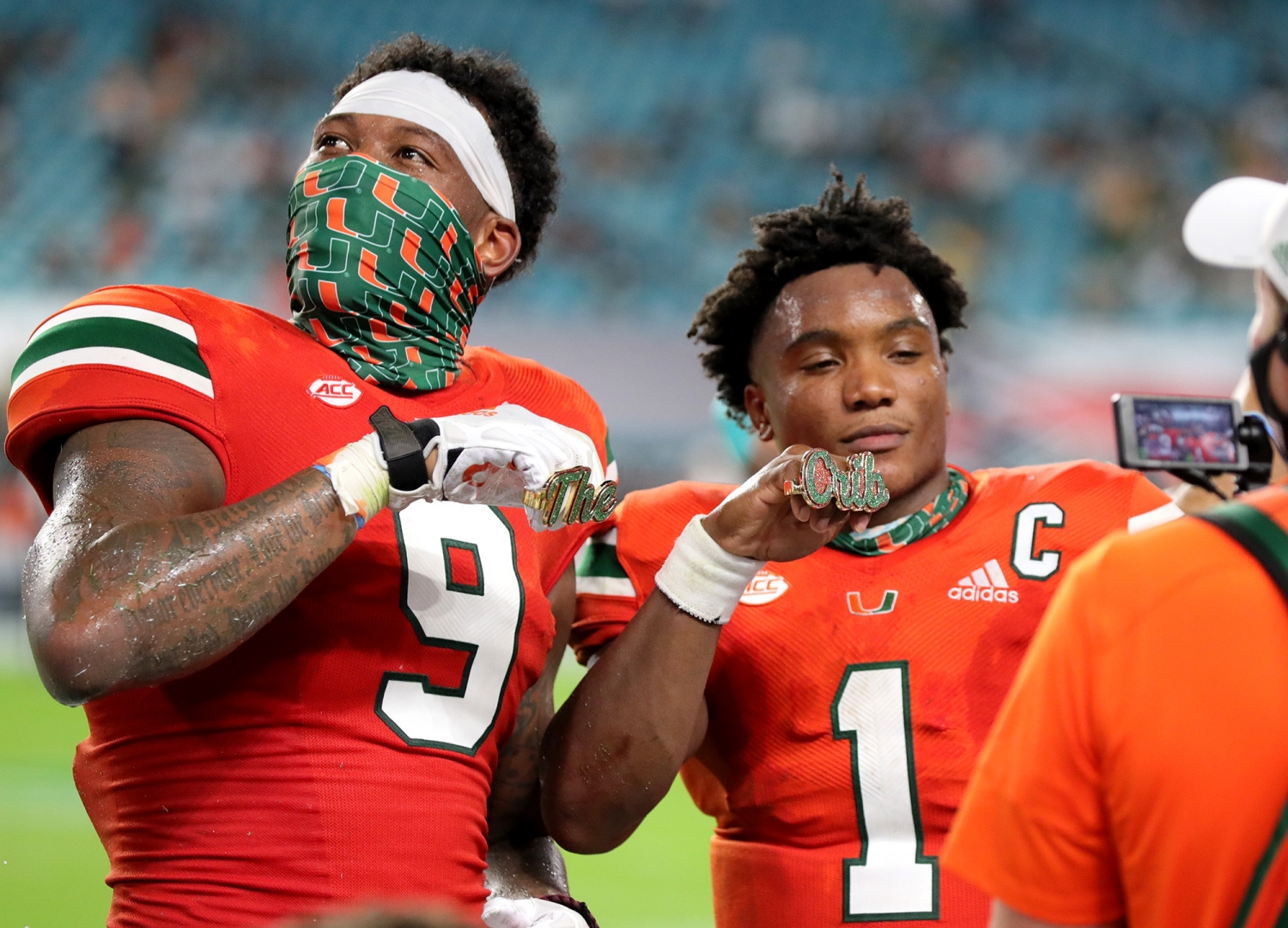 In a workman like effort, the Canes beat UAB 31-14 on Thursday Night. Here are 5 Reasons to like Miami’s performance in the season opener.

Pressure Point: Dolphins have much to fix after sobering loss in opener
Scroll to top