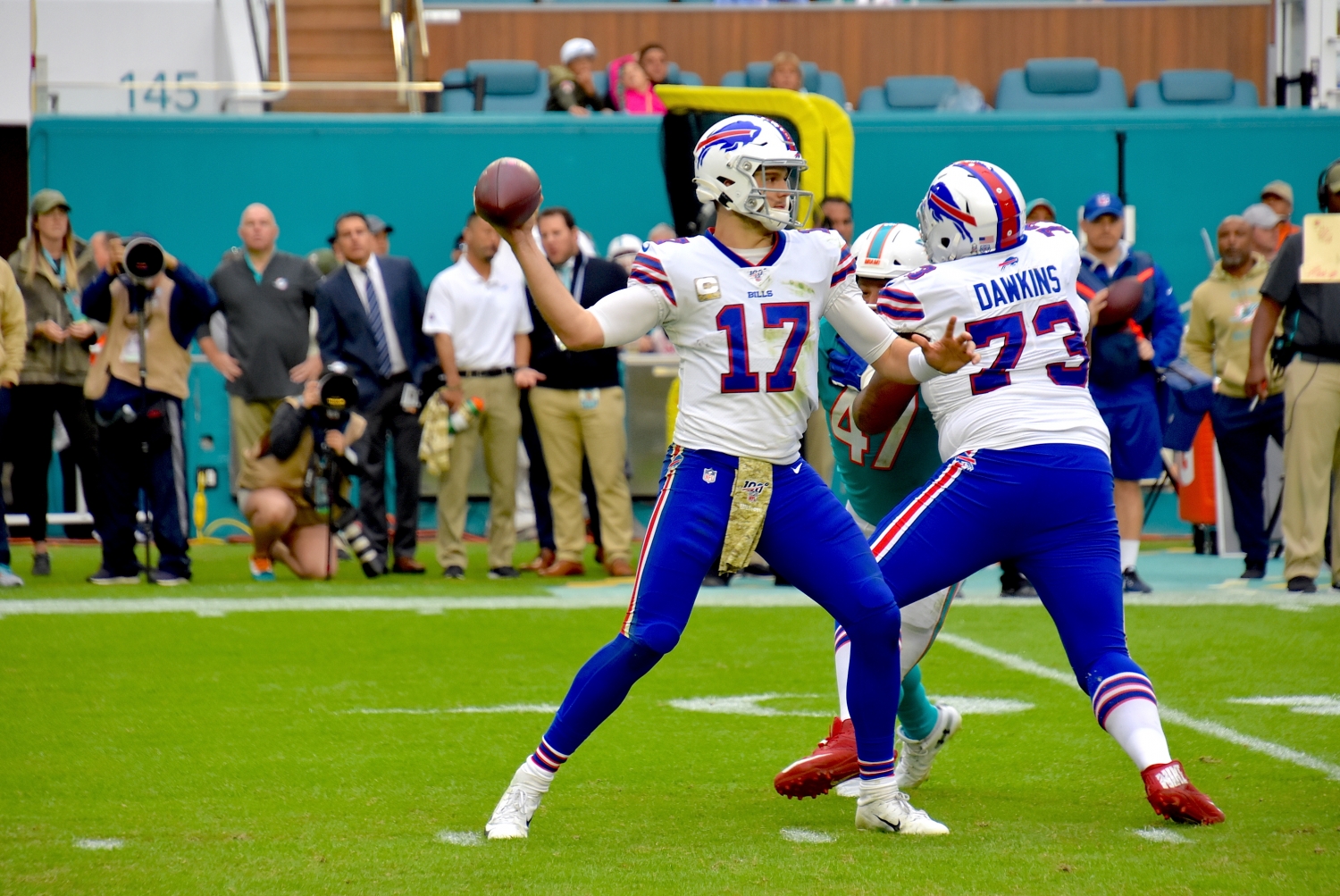 Jameis and the Saints had trouble putting away the Geno Smith led Seahawks last week, and now they’re supposed to go stop Tom Brady? I don’t think so. Brady and the Bucs dropped 38 points on the Bears last week, and another 30+ point performance could be coming again this Sunday. Not to mention the Bucs defense should give the Saints a really hard time too after forcing 5 turnovers and 4 sacks last week against Chicago. Bucs are firing on all cylinders right now, while the Saints are no more than a middle of the pack team. It is worth noting that WR Antonio Brown will be out, but it shouldn’t really make a difference when you have the literal GOAT at quarterback. TOMpa Bay takes full control of the NFC South with a road win this Sunday. I GUARANTEE IT!

Detroit has lost two games 19-17, they’ve played the Rams and 49ers tough, and just haven’t been able to put together a win yet. I believe this is the week. They’re at home against a below average Philadelphia Eagles team. Plus the Eagles will be without starting RB Miles Sanders. The final unbeaten went down Thursday night, and I think it’s time the final winless team finally gets out of the gutter. Lions win! UPSET!

I received a string of texts from Jeffy Wednesday afternoon, and it read,

“The Boys! Cowboys, bet the house on them”

Big mistake picking the Panthers as my guarantee last week. Without Christian McCaffrey this team cannot be trusted. Carolina is 3-0 this season with CMC, but 0-4 without him. He’ll be out again this week as he can’t come off IR until week nine. Plus Dirty Birds enter this one feeling themselves a bit, winners of 3 out of their last 4. Falcons stay hot and get the win at home.

Not understanding Vegas’s logic with this point spread. They have the Colts favored in this one after the Titans are coming off back to back wins against the Bills and Chiefs. Also, Derrick Henry has far and away been the best RB in the league this season, and I don’t see the Colts having an answer for him. T’s take firm control of the AFC South with a road win in Indy. UPSET! (though it doesn’t really feel like one)

Miami’s in for a long day this Sunday as they head to Buffalo. The ‘Fins have been an absolute mess so far this season. Sitting at 1-6, the morale in the locker room is probably at an all time low, especially considering all of the Deshaun/Tua trade rumors flying around. The team has no identity right now. Also, the Bills have owned the Dolphins in recent memory, winning six straight matchups against their division rival. Buffalo, coming off a tough loss to the Titans two weeks ago, are going to unleash hell on this frail Dolphins team. Not to mention Buffalo has had an extra week to prepare for this one as they’re coming off their bye. Buffalo circles the wagons and cruises to a home win this Sunday, meanwhile, Dolphins fans can’t wait for this season to end.

Joe Burrow has this Bengals team ROLLING through 7 weeks and they are starting to seem like the real deal. On the flipside, the one-win Jets are starting Mike White at quarterback this weekend as rookie QB Zach Wilson is out with injury. Not much to think about here, the Bengals have the edge across the board, and I’m fully expecting them to sail right past the Jets.

Big time AFC North showdown in Cleveland this Sunday. Pittsburgh, coming off a bye, will look to avenge that ugly loss they suffered at the hands of the Browns in last January’s WIld Card weekend. Meanwhile, the Browns are supposed to get a much needed boost from players coming back from injury. Both QB Baker Mayfield and RB Nick Chubb are set to return after missing last Thursday’s matchup versus Denver. Picking the Browns in this one for a variety of reasons: I don’t trust the ancient arm of Big Ben, Cleveland is finally getting healthier, and the Browns are at home. Venue call!

The Texans have combined for a total of 8 points in their past two games (2 of which came on a defensive safety), so naturally I don’t have much faith in their offense going against Aaron Donald and Jalen Ramsey. The Rams being one of the best two way football teams in the league, should go into Houston and steamroll the Texans.

With Niners losers of four in a row and Bears losers of two in a row, neither squad enters this one with any sort of momentum. Both teams also have huge question marks at the quarterback position. Both Justin Fields and Jimmy G are coming off of their worst game of the season. For Fields, a game where the Bucs D showed the rookie no mercy, forcing five turnovers. For Jimmy G, a three turnover night in a home loss on MNF. I have little to no faith in either one of these teams, but give me stingy Bears D and home field advantage to give Chicago the UPSET in this one. DA BEARS!

Picking the Chargers with heavy caution in this one, after the 45-0 beatdown the Pats put on them last season. BUT I think this is a different Chargers team. Herbert and the offense are only getting better, and they’ve had extra time to prepare for this one as they’re coming off a bye. Plus I don’t see Mac Jones repeating a 50+ point performance. Chargers roll to 5-2 with a home win.

Can’t believe I’m really picking the Lions and Jaguars in the same week, but I believe in both Big Cats this weekend. Jags are coming off a bye, while ‘Hawks played Monday night. So the preparation edge definitely favors Jacksonville. Plus Seattle’s “12th man” hasn’t been as strong this year as Seahawks are 0-3 at home. Geno Smith is a major downgrade from Russell Wilson, and the offense has had an extremely hard time adjusting (mustering just 10 points at home on MNF last week). Well rested Jags pick up second win in a row in an UPSET in Seattle.

After Denver’s 3-0 start, they have completely flopped, following it up with four consecutive losses. However, those three wins were thanks to a cupcake schedule to start the season. They’ve proven they can beat subpar teams, and that’s exactly what they’re facing in their matchup with Washington. The No Names defense has allowed the most points in the league so far this season, so Teddy Bridgewater should be able to get the Broncos offense moving. Denver gets back to .500 with a win in the Mile High.

Okay, what the hell is going on with Kansas City. After years of total domination, the league just suddenly figured them out? We know they have great weapons surrounding arguably the league’s best quarterback. So what’s the problem? Personally I don’t think it’s the Chiefs getting worse, but the rest of the league catching up to them. Whatever it is, I still trust them to take care of business at home on Monday Night against a shaky Giants team. 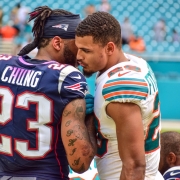 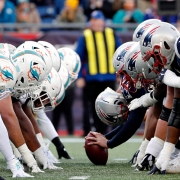 Five Takeaways from Heat’s Win Over Memphis
Scroll to top