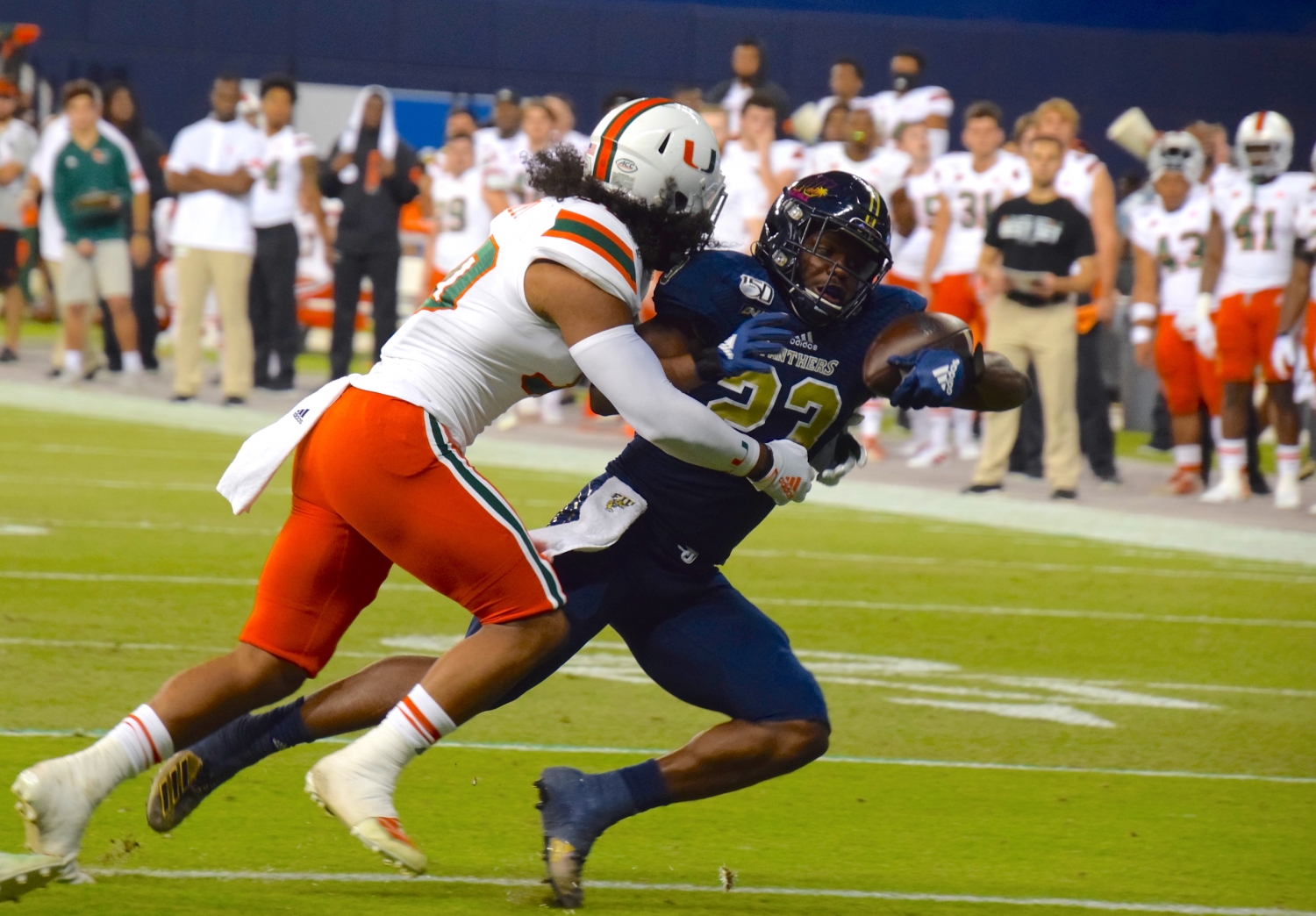 Many Miami sports fans approach games with cautious optimism, which often turns to utter hopelessness in a blink.

“Ok, UM has a cake walk against FIU. That should be an easy W let’s get it”.

FIU just beat Miami to win its first ever game against a Power 5 team 🔥 pic.twitter.com/gslgJ3YTvW

“The Panthers have won five of six and the offense is rolling, they’ll keep it going in Carolina”.

We knew the Heat would have a tough one in Philadelphia on the second night of a back-to-back, but a better performance was still expected.

No matter the actual weekly outcome for the Dolphins you can’t win.

If the Dolphins win, their draft position in April suffers.

If the Dolphins lose, you are summarily reminded how far away they truly are.

The biggest disappointment of the weekend by far belongs to the Miami Hurricanes who fell to Butch Davis and the FIU Panthers 30-24 Saturday.

Perhaps it should be overshadowed by the triumph of Davis and his feisty Panthers who clearly wanted the game more.

FIU came out focused and prepared, while the Hurricanes started with their far too common lethargy.

Which quickly turned into a comical attempt at motivating your team that is losing handily to a three touchdown underdog.

To sum up what’s the problem with the Miami Hurricanes program Exhibit A:
pic.twitter.com/98FRl8xL1U

It was truly a massive setback for a Hurricanes program that was seeming to turn the corner.

For the Miami Heat, their loss at Philadelphia is not overly concerning.

What is a bit disconcerting is that the 76ers starting five outscored Miami’s 90-32.

The starting group for the Heat had a plus/minus as follows:

The Heat put themselves out of contention early before finally putting up a fight in the final quarter when the outcome was no longer in doubt.

Philadelphia had four players in double figures led by none other than Josh Richardson with 32 points. Miami’s typically stellar 3-point defense was off, the 76ers hit 14-of-29 (48.3%) from deep.

Fortunately for the Heat this type of game shouldn’t linger long, some home cooking when they host the lowly Hornets Monday should get them right.

The Florida Panthers have been a great story early in the season with exciting, high scoring games being a regular event.

Coming off of three straight wins in which they scored a total of 14 goals, the Cardiac Cats had one of their worst offensive games of the year in a 4-2 loss at Carolina Saturday.

The 23 shots on goal for the Panthers was their second lowest total of the season.

Ironically their season high of 50 was also against Carolina, a 6-2 loss in October.

The goal scoring slump would continue Sunday despite a 45-26 shot advantage for the Panthers in a 5-2 home loss to Buffalo.

Florida has scored two or fewer goals in seven games this season, all losses.

With shaky goaltending again this season, the Panthers’ offense has to carry the burden most nights.

Next, and perhaps least surprising, the Miami Dolphins went into Cleveland and dropped to 2-9 on the season by a final score of 41-24.

The Browns jumped all over the Miami secondary and took a 28-0 lead before the Dolphins responded.

Miami would shrink the deficit to 28-17 before Cleveland would pull away in the fourth quarter.

REVENGE GAME 😈@God_Son80 has his best performance of the year against his former team!

The Dolphins will host the Philadelphia Eagles on Sunday.

To put a bow on this misery package, the Miami Hurricanes men’s basketball team was bounced from the Charleston Classic Sunday 80-55 against UConn.

The Hurricanes reached the third-place consolation game after losing to Florida 78-58 Friday, meaning Miami was outscored by 45 points in the back-to-back losses.

And with that, another roller coaster weekend for Miami sports fans is in the books. 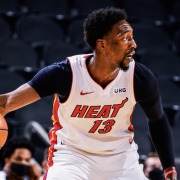 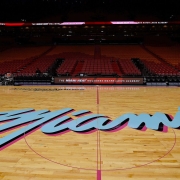 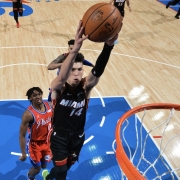 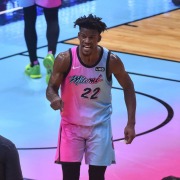 The “Vice Wave” Jerseys are Here!
Scroll to top